US election year – Is Trump unstoppable?

Having survived impeachment by US Democrats, Donald Trump seems confident of victory against his rivals for the White House in elections. But can he convince the voters? Guests: Rick Noack (Washington Post), Ralph Freund (Republicans Overseas), Rachel Tausendfreund (German Marshall Fund) 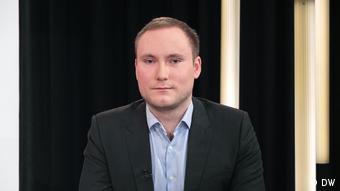 Rick Noack, from the Washington Posts Berlin bureau. He says: "Trump’s State of the Union address was filled with a sense of vindication both on domestic and foreign issues. But it might be too early for that." 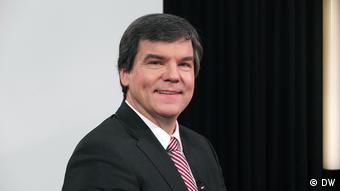 Ralph Freund, Speaker of  "Republicans Overseas Germany". His opinion: "Donald Trump is a president who delivers on his promises." 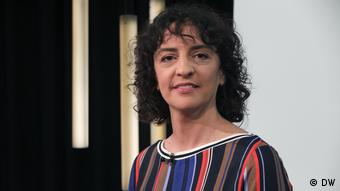 Rachel Tausendfreund, from the "German Marshall Fund of the United States". She thinks: “Trump has had a very good start in 2020, but his successes are more show than substance.”

Biden becomes US president: But how dangerous does Trump remain? 14.01.2021

During a public hearing on the Capitol attacks, US Justice Department officials recounted persistent badgering from former President Donald Trump to call the 2020 presidential election corrupt.