US cedes full control of Bagram prison to Afghanistan | Asia| An in-depth look at news from across the continent | DW | 25.03.2013

US cedes full control of Bagram prison to Afghanistan

Afghanistan has taken over full control of Bagram military prison from the United States, drawing a line under one of the most contentious issues between the two countries. 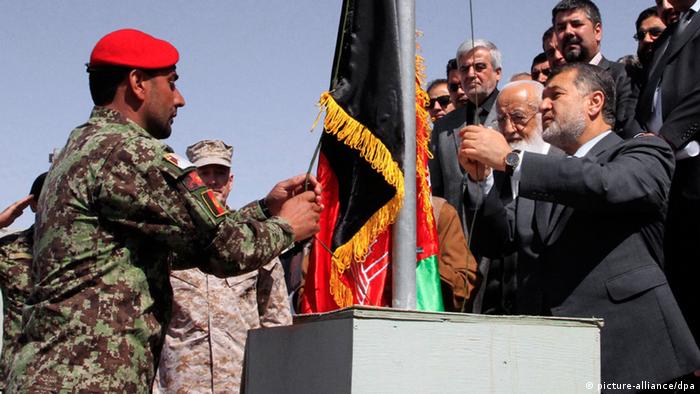 The US was supposed to fully hand over the facility last September after signing an agreement to do so a year ago. But the transfer was held up pending a final deal between the US and the Afghans over the release of dangerous prisoners.

Bagram, now known as Parwan Detention Facility, currently holds several hundred Afghan prisoners, and about 50 foreigners, who will not be released and will remain in US custody.

US forces in Afghanistan opened the facility north of the capital, Kabul, in 2002. Bagram was controversial from the start and has often been referred to as the Guantanamo of Afghanistan - its purpose being to hold especially dangerous prisoners and later transfer them to the US base on Cuba.

As many as 3,000 prisoners were held at Bagram without trial. Rights group Amnesty International has already expressed concern about the handover. 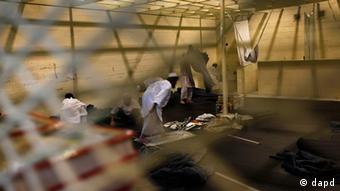 There have been accusations of torture at Bagram

In early March, it criticized the practice of alleged torture and inhumane jail conditions in Afghan prisons and called on the Kabul government to reform its prison system. The UN mission in Afghanistan (UNAMA) confirmed the Amnesty accusations in a report in early 2013.

The government in Kabul rejected the accusations and ordered its own investigation, which, in the end, confirmed the accusations. Even so, Kabul insisted on the return of Bagram, with the Karzai government arguing the case for Afghan sovereignty. Furthermore, the government said it was unacceptable that prisoners were being held without trail.

"If the US recognizes Afghanistan's sovereignty, then it does not have the right to hold Afghans in its prisons," said Afghan defense expert, Atiqullah Amarkhel, adding that it was not clear whether inmates were guilty or not guilty.

Kabul has used the Bagram issue as a precondition for signing an accord allowing a long-term presence of US forces in Afghanistan beyond the official 2014 pullout date.

A year ago, the two sides signed a memorandum of understanding and began a transfer of prisoners, but US troops continued taking Afghan prisoners, and the transfer was stopped. Then, on March 9 of this year, an announcement was made that a transfer ceremony would take place. 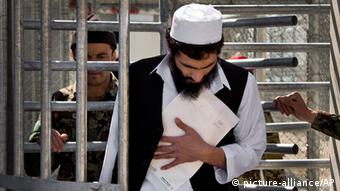 "God willing, it will happen quickly, because we have no more patience. As soon as it is taken care of, we will release the innocent from this prison, regardless of how much criticism comes from outside. We know there are innocent people there. But those who are guilty, who murdered and bombed, will get their rightful punishment," said Afghan President Hamid Karzai.

The US had initially called off a ceremony to mark the handover at short notice, fearing that dangerous terrorists could end up being set free. But concerns were ultimately laid to rest because "the enemies of the US are also our enemies. They are fighting against Afghans, not just against the US," said defense expert Amarkhel.

The handover "highlights an increasingly confident, capable and sovereign Afghanistan," said General Joseph Dunford, the commander of the international coalition in Afghanistan, in a statement.

Raw materials and energy reserves in Central Asia make the region of particular interest to both China and Russia. The two countries share interests in region but are also each others biggest competitors. (23.03.2013)

A draft law that would end violence against women is being debated in the Afghan Parliament. But it is finding little support among MPs, who feel that it violates traditional values. (08.03.2013)

The embezzlement of hundreds of millions of dollars at Kabul Bank nearly led to the collapse of the entire Afghan financial system. Now, a court has sentenced the bank's top managers. (06.03.2013)