The US branch of Rabobank has entered into a plea deal after it was accused of laundering hundreds of millions of dollars for drug traffickers. The settlement was one of the largest in history involving Mexican cartels. 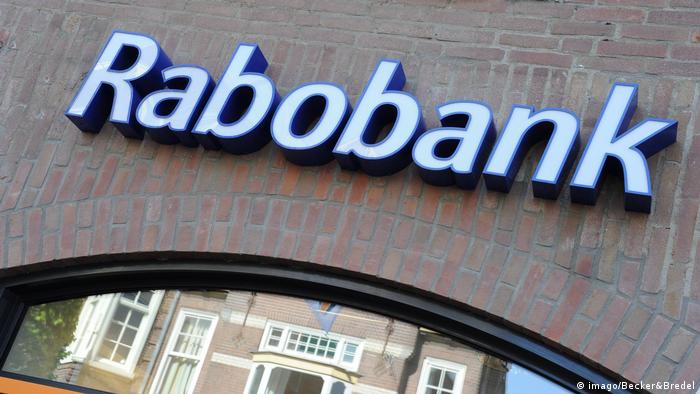 The US subsidiary of the Dutch bank Rabobank will have to pay $369 million (€301 million) to government authorities after it pled guilty to hiding information from investigators.

The bank was part of a money laundering scheme that hid drug money from Mexico.

How the crime unfolded

"When Rabobank learned that substantial numbers of its customers' transactions were indicative of international narcotics trafficking, organized crime, and money laundering activities, it chose to look the other way and to cover up deficiencies," said Justice Department official John Cronan.

Rabobank's lawyer James Cavoli declined to speak to the press, and the company has yet to release a statement on the plea deal.

What's significant: The settlement is among the largest in history for laundering Mexican drug money, although it's still significantly less than a 2012 fine paid by HSBC, which was $1.9 billion, for money laundering. In 2010, Wachovia Bank paid $160 million for similar crimes.

What happens next: Rabobank must pay $369 million for the money it laundered, $50 million of which is a fine from the Treasury Department.

Woes have mounted for Australia's biggest bank, CBA, with an independent inquiry to be launched into its governance and accountability policies. The lender was accused of breaching anti-money laundering rules. (28.08.2017)