Police have captured Luiz Carlos da Rocha, one of the biggest players in Brazil's massive cocaine industry. He evaded capture for 30 years, even undergoing facial surgery to hide his identity. 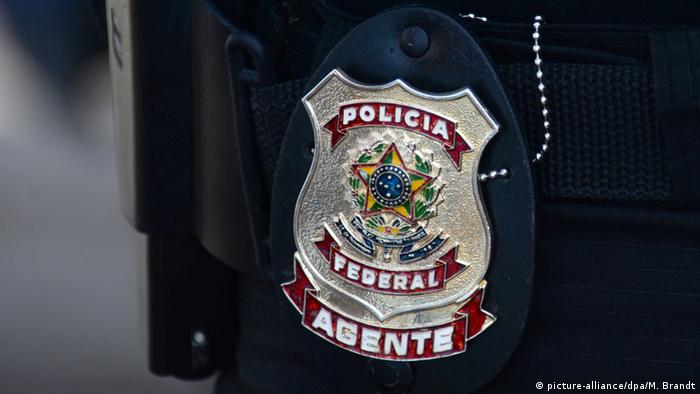 His alleged cocaine network included production labs in the jungles of Bolivia, Colombia and Peru, and continued through to distribution on the continent as well as to the US and Europe.

Police said da Rocha was also one of the main domestic cocaine suppliers to the violent drug traffickers that control large areas of Sao Paulo and Rio de Janeiro.

Small planes would carry his cocaine from the jungle labs to remote farms in western Brazil via Venezuelan airspace, police said. From there, they said it would be carried in secret compartments in specially adapted trucks to Brazil's big cities or for shipment abroad.

"He is a legend of drug trafficking. I have been in the Federal Police for 32 years and since entering I spoke of the White Head," Rosalvo Ferreira Franco, regional superintendent of the federal police, was quoted as saying by national daily Folha de Sao Paulo.

"He was the number one trafficker, one of our most-wanted. He had more importance and influence than [North Valley Cartel leader Juan Carlos Ramirez] Abadia or [Red Command leader] Fernandinho Beira-Mar. "There was no one above him for us," Elvis Secco, who commanded the operation, was quoted as saying by the paper.

"He led a normal social life, he was not worried about being arrested, he knew he would not be recognized - he looked about 20 years younger," Secco was quoted as saying, referring to da Rocha's face-altering surgery.

Brazil is one of the biggest cocaine markets in the world, both in domestic usage and in export. In 2014, national daily O Globo conducted a six-month investigation into the biggest players in the Brazilian cocaine business and found da Rocha was the most important, bringing several tons of cocaine into the country each month.

Da Rocha has allegedly amassed $100 million (88 million euros) in personal wealth in the form of vehicles, property and deposits in offshore bank accounts, which authorities said "will be the subject of the second phase of Operation Spectrum."

His alleged right-hand man was also captured separately during the operation in which police said 150 agents carried out 24 raids and seized about $10 million worth of luxury cars, aircraft, farms and other property. In one house, police found $2 million in cash in suitcases.