Up inside Iceland's green cloud

Its power grid is virtual emissions free and there's plenty of cool air to keep a data center from over heating - and now Iceland wants to become the "green hard drive" of the world. 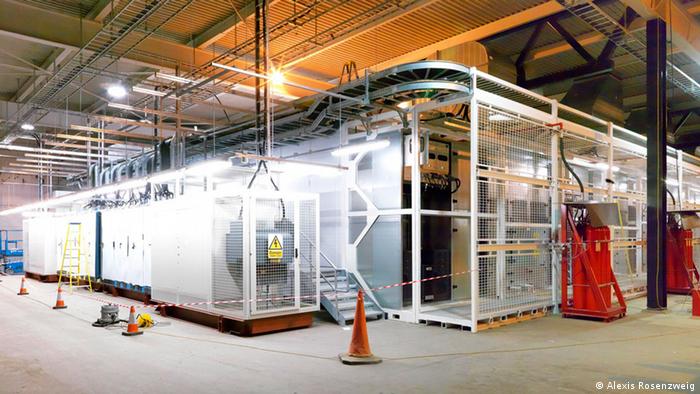 To a lot of people, cloud computing evokes an image of something clean and pristine, just hanging there in the wonderful blue sky.

But cloud computing is actually quite dirty. The data centers that host the cloud use a huge amount of energy to ensure we have constant access to our email, pictures, videos and all other forms of digital files.

In fact, it's said that if the Internet and the data storage that's required to keep it going were a state, it would be one of the five biggest energy consuming countries in the world.

But Iceland is taking steps to reduce our collective "footprint" in the cloud.

The small country is becoming the home of a new generation of data centers that work exclusively with renewable energy - and they are cooled with local, fresh air.

One such example is at a former NATO base at Keflavik. 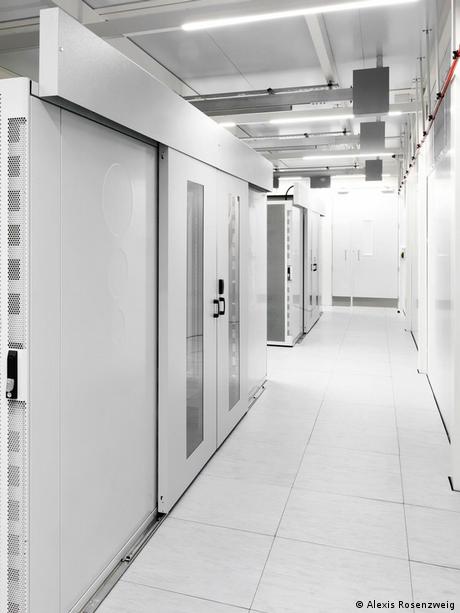 The facility is about 500 square meters (1640 square feet) in size, and there is a lot of free space that could be filled with yet more servers.

But what those servers hold is a secret - we aren't told what kind of data is stored at Keflavik, or which companies have chosen to have their data processed here.

"One of the big advantages that Iceland offers is the security perimeter," says Tate Cantrell, chief technology officer at Verne Global. "For the same reason that during the Cold War this became a very central point for the military, we have to bring our security up to a world class standard to assume that somebody may want to do something nefarious." 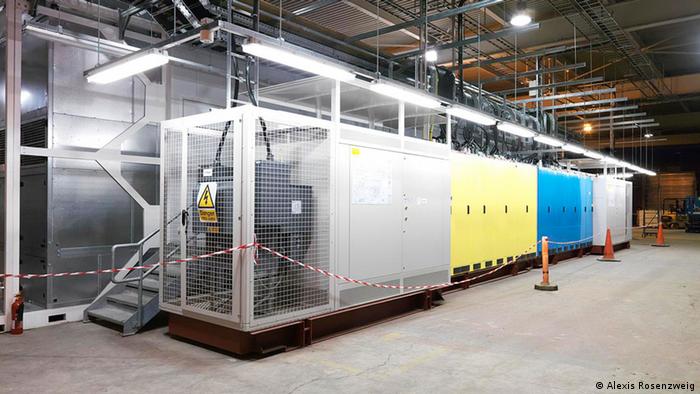 "A data center is in fact a lot of computers stacked together which use a lot of energy and need an excellent communication with the outside world. The data center is where the processing occurs, as part of the data that you see on a day-to-day basis, on your phone or on your computer," says Cantrell.

"You don't have enough processing capacity with you when you are snapping a picture and you put it up into a place to store it so that you can access it later - that picture goes to a data center."

Tomasson says several data center operators have shown interest in Iceland as it builds a reputation as the "green hard drive" of the world.

"What is good about Iceland is that we have very competitive power prices and only use green power - hydro or geothermal," says Tomasson.

"We have free cooling 365 days of the year because the climate here is very stable. It's a very secure location - smacked between the US and Europe - and we have submarine cables that go both to the East and the West."

But some potential clients are reluctant to store their masses of data on Iceland, which is known for its volcanic eruptions.

It's thought the moody Icelandic nature may also be a reason why Facebook and Google opted for other Nordic countries instead. They store their data in Sweden and Finland. 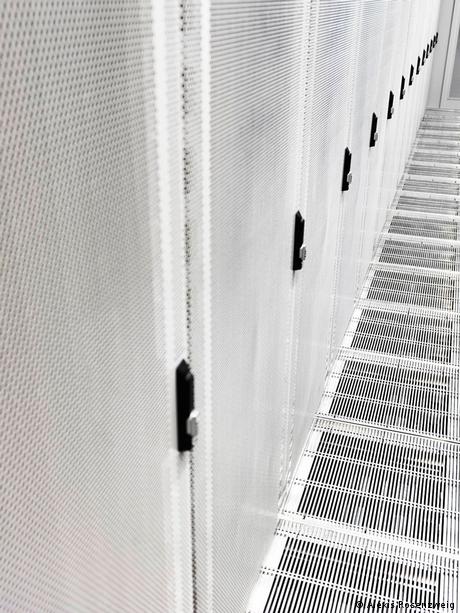 Iceland wants to become the "green hard drive" of the world

But senior Iceland officials insist there is no safer place than this country.

Even the country's president, Olafur Grimsson, describes the new facility as "a fascinating example of how you can transform a military base into a strong center of innovation within a few years."

But more than this, Cantrell says the key is privacy.

"Iceland is very protective of privacy, so certain companies would be able to take advantage of the way the Icelandic government approaches data protection and they will be able to run their businesses better with a data center here than they might in another location," says Cantrell.

This legal provision on privacy has motivated, among others, the whistle-blower website, Wikileaks, to store some of its data and to register a company in Iceland.

The classic camera is in retreat, but Smartphones, apps and digital cameras are making up for it – particularly in Germany. At Photokina, the world’s largest photography trade fair, you can tinker with all of them. (17.09.2012)