Germany's most successful rock band joins the ranks of artists to record a gig for the classic MTV Unplugged series. For their live set, Scorpions came up with a totally new concept. 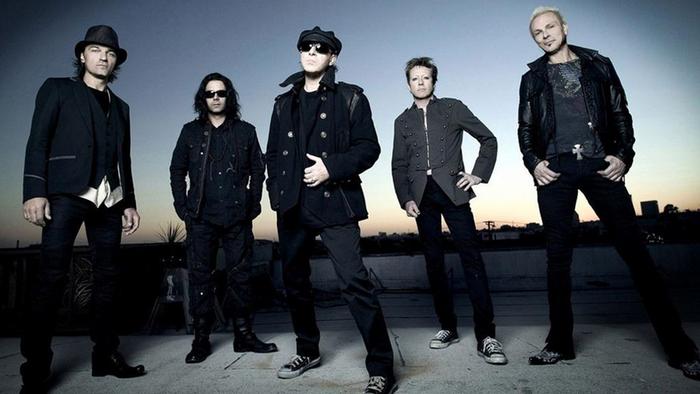 The Scorpions' story should actually be nearing an end as the guys have spent the last three years travelling the world on their farewell tour, but the offer to record a session for MTV Unplugged was one they couldn't refuse. And so it was that on September 11 and 12 the band recorded their first ever shows for the Unplugged series at the open-air Lycabettus theater in Athens.

"When the idea of an acoustic set was first pitched, we immediately thought of Athens," says the band’s lead singer, Klaus Meine. "We've got fans all over the world," adds guitarist Matthias Jabs, "But by far the most hardcore are in Greece." 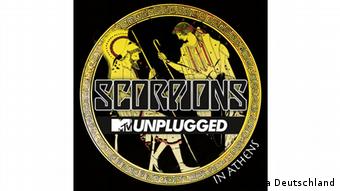 In the 1980's, Scorpions were a force to be reckoned with, inspiring not only American rockers Bon Jovi. In the 90's, singer Klaus Meine penned "Wind of Change, the iconic anthem for the collapse of the Iron Curtain. After these career peaks, success wasn't easy to replicate, however, and the band often found themselves in a state of creative crisis.

Persevering, they arguably bounced back as a credible act with a barnstorming performance at the 2006 Wacken heavy metal festival, winning many new fans in the process.

The MTV Unplugged appearance is not Scorpions' first foray into acoustic performance. During their 2001 tour, they often incorporated acoustic sections into their gigs and released an unplugged album, "Acoustica," the same year. The MTV concert for a 3500-strong crowd was completely different. The concept: playing the whole show sitting on barstools. “That was definitely a change of pace but it worked out pretty well in the end,” said Klaus Meine.

For the concert, the band tinkered with the set list, including the usual global hits and brand new material. Experimenting with the arrangements, they incorporated steel guitar, harmonica and piano to create a poppier, sometimes even country-tinged sound. Joining the band on stage were guest musicians such as Revolverheld's Johannes Strate and Morten Harket, lead singer of Norwegian pop group a-ha. 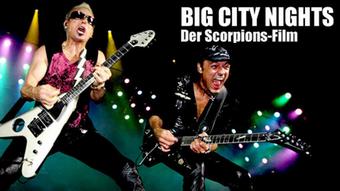 Big City Nights is set to hit cinemas next year.

With around 100 million album sales under their belt, Scorpions are the most successful German rock band worldwide. After nearly 50 years in the business, the guys decided to call it a day and embarked upon a 38-country farewell tour; until now they have said goodbye to their fans in 23 countries. Their MTV Unplugged album is set to be released in 50 countries. Next year there are yet more goodies on the way for the Scorpions' fanbase: the cinema release of Katja von Garnier's "Big City Nights" documentary prior to its DVD release.

For a band headed ultimately towards rock 'n' roll retirement, Scorpions are showing no sign of slackening the pace.

Six of the best: a selection of our favorite mobile music-making apps

There's a wealth of powerful music apps for mobile devices, so we can make music wherever and whenever we want. But which make the most of the technology available? DW takes a look. (12.11.2013)