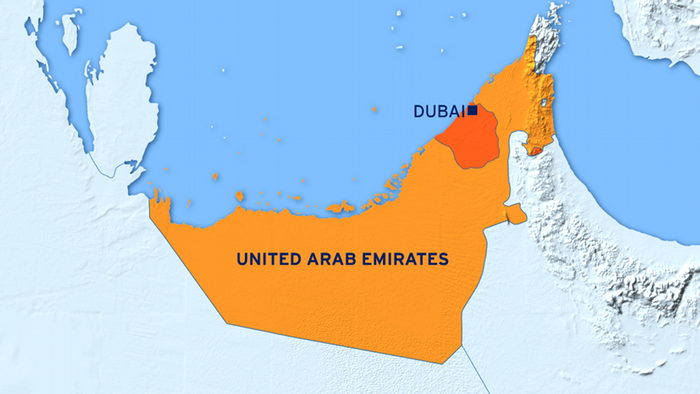 Wednesday's announcement from UAE's official WAM news agency said that a "cell of deviant people from both countries" had been arrested.

A "deviant group" is a term used in Saudi Arabia to describe people affiliated with al Qaeda.

"[The suspects] were planning to carry out operations harmful of national security of the two countries and some other sisterly states," WAM reported. There was no mention of how many people had been arrested.

The station added that the suspects had "imported material and equipment with the aim of committing terror acts."

Prosecutors in UAE are expected to question the suspects ahead of a trial.

Unlike many of its Arab neighbors, UAE has been spared attacks by al Qaeda in the past. Earlier this year, authorities there detained around 60 Islamists who were thought to pose a threat to state security and have ties to foreign groups.

The United Arab Emirates comprises seven sheikdoms and is known for its oil wealth.