Migrants from the world's poorest nations have sharply increased their remittances. Most of the money sent back home went to Asia last year, the United Nations Conference on Trade and Development (UNCTAD) reported. 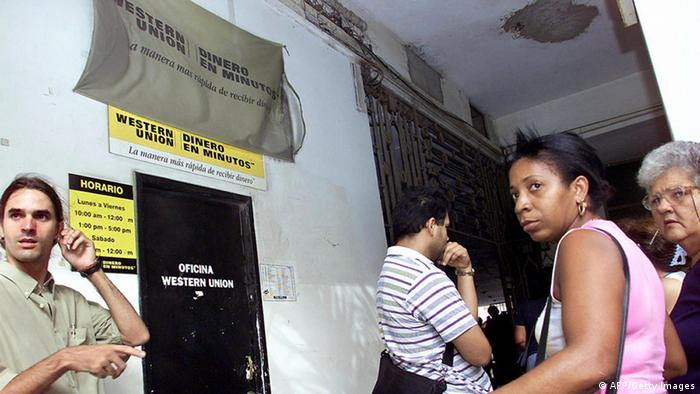 Migrants from the poorest corners of the globe send a record sum of money to their relatives and friends back home last year, UNCTAD stated Thursday in its most recent report on the situation of the world's 48 least developed nations.

Remittances amounted to a total of $35.8 billion (34 billion euros) in 2014, the United Nations organization reported, marking a 7.1-percent increase year-on-year. Back in 2004, remittances totaled only $11 billion, UNCTAD added.

Last year, the bulk of migrants' remittances went to Asia, which received some 26 billion.

Major increases were recorded in Bangladesh and Nepal, but also in Cambodia and Liberia and Yemen, UNCTAD said.

The organization pointed out that the world's poorest nations had experienced a slowdown of their economies.

Back in 2013, GDP rose by 6.1 percent in the 48 nations under review, while economic expansion slowed down to 5.5 percent last year. UNCTAD cited sinking raw materials prices and a generally volatile global economy caused not least by rising geopolitical tensions.