The UN has shifted concerns about chemical weapons in Syria from the regime to the rebels. They argue that pro-opposition countries could supply them to anti-Assad fighters and then blame the Syrian government. 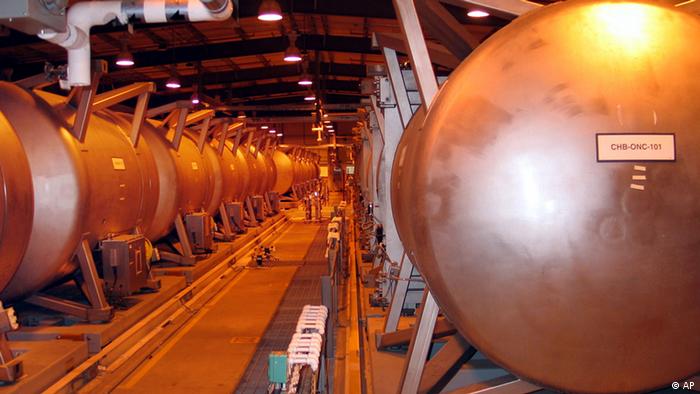 The United Nations is "genuinely worried" that some countries could supply chemical weapons to extremist groups in Syria and then claim that they were unleashed by the Syrian government, the country's UN envoy argued in correspondence made public on Monday.

Syria's UN Ambassador Bashar Ja'afari also said in his letter that Washington was guilty of backing "terrorists" in Syria.

"We have repeatedly stated publicly and through diplomatic channels that Syria will not under any circumstances use any chemical weapons that it may have, because it is defending its people from terrorists backed by well-known states, at the forefront of which is the United States of America," Ja'afari wrote in the letter which was written on December 8.

The United States claims that it provides nothing more than humanitarian assistance and nonlethal support to Syrian rebels, but recognizes that some allies do arm President Bashar Assad's opponents. Assad's regime has charged Saudi Arabia, Qatar and Turkey, as well as the United States along with other Western states of arming rebels. Their governments deny the charge.

The developments came on the same day that comments by the Syrian vice president calling for an end to the war in his country were published in the Monday edition of the Lebanon daily Al-Akhbar. Vice President Faruq al-Sharaa said the situation was going from bad to worse and that Syria needed a "historic settlement" to end the conflict.

"The opposition with its different factions, civilian, armed, or ones with external ties, cannot claim to be the sole legitimate representative of the Syrian People, just as the current rule with its ideological army and its confrontation parties lead by the Baath, cannot achieve change without new partners," al-Sharaa said.

He argued that a national unity government was the only choice, as 21 months of fighting had shown that neither the government nor the rebels were capable of a military victory.

"The opposition forces combined cannot decide the battle militarily, meanwhile what the [government] security forces and the army units are doing will not reach a conclusive end," the vice president said.

Al-Sharaa, a Sunni Muslim in a mainly Alawite regime, has served in a number of senior posts under both Syrian President Bashar Assad, and his father and predecessor, Hafez Assad.

So far, at least 40,000 people have been killed in the 21-month conflict between President Assad's regime and his opponents.