MONUSCO is to close five of its bases in the restive North Kivu Province by the end of July. The UN mission insists it will still be effective in fulfilling its mandate in the DRC. 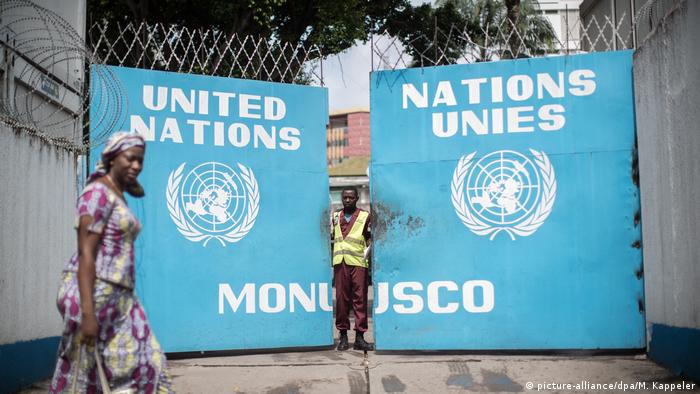 MONUSCO's spokesperson, Fabienne Pompey, told DW in an interview that the peacekeeping mission in the Democratic Republic of Congo was forced to close the bases as a result of the new UN Security Council resolution 2348 which reduced the number of MONUSCO troops to 16,215 from 19,815.

Pompey said, however, the UN peacekeepers would still be around. "The area where the permanent bases are being closed will be covered by temporary deployment," he said. "MONUSCO will also have longer patrols and use helicopters to deploy quicker than previously."

According to Pompey, clashes in these regions are mostly about land disputes and rarely involve armed rebel groups fighting for control of territory.

However, Nick Elebi, Country Manager of the Open Society Initiative in DRC, told DW there has been no real investigation of the violence in North Kivu and surrounding areas. 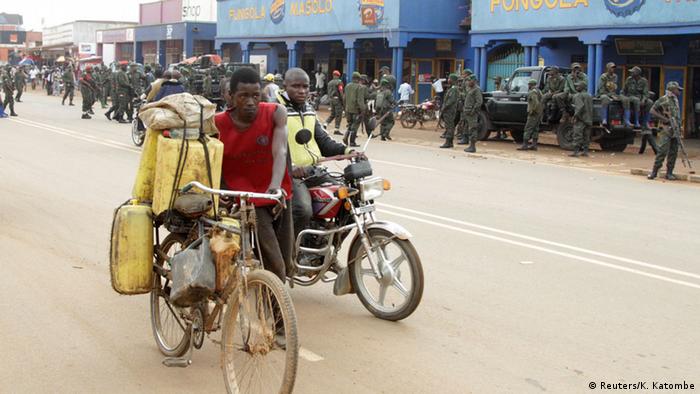 "There are many reports talking about the situation over there, talking about responsibility that is shared between different actors, but there is no initiative to hold accountable those who are committing violence," Elebi said.

MONUSCO is the UN's biggest and costliest peacekeeping mission. Pompey said they now have to review their operations after funding was slashed following pressure from the US. The mission's budget for the coming year now stands at $7.3 billion (6.3 billion euros), down from $7.87 billion.

Who killed the UN experts in DRC?

A new report released by a UN panel has left open the possibility that Congolese forces or armed militia groups may have been behind the killing of two UN experts.

However, the experts said their findings did not have enough evidence yet to prove who was responsible for the murders.

The bodies of Michael Sharp, an American, and Zaida Catalan, a Swede, were discovered in a shallow grave two weeks after they went missing in March. The new report said the pair was assassinated in a premeditated set-up. 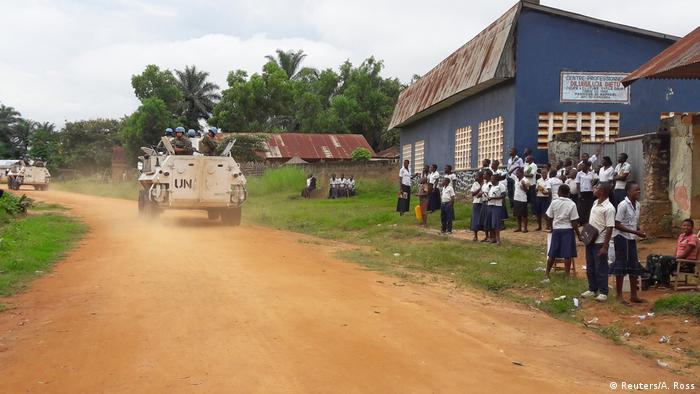 The report said several mass graves have been found in Kasai Province. There is also video footage showing the execution of members of the Kamwina Nsapu, a militia group which took up arms after Congolese forces killed its leader, Jean Pierre-Mponde, in 2016.

"We have what is known as due diligence policy," Pompey said. "We never engage with [Congolese] troops who have been involved in well known documented abuses."

A vote to replace Congo's president Joseph Kabila might not be possible this year, the head of the electoral commission said. Opposition leader Felix Tshisekedi said it was "a declaration of war on the Congolese people." (10.07.2017)