In a rush and thinking of popping that packaged frozen dinner into the microwave? Maybe it's time to think again. Highly processed food ups your risk of overall cancer by a "significant" amount, finds a new study. 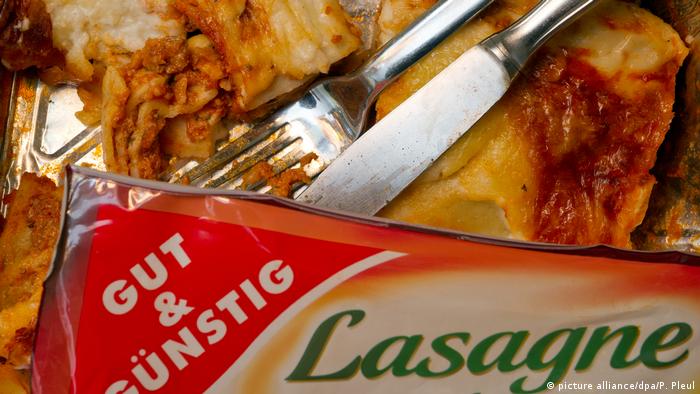 Consuming more highly processed food results in a "significant increase" in an individual's risk of overall and breast cancer. That was the main finding published Wednesday by a team of mainly French researchers in the British Medical Journal (BMJ).

The study was the first to investigate the links between a risk in overall cancer, and breast cancer in particular, and an increase in highly-processed food intake. Previous similar studies have focused on obesity.

The French researchers found that a 10-percent increase in such ultra-processed foods in a person's diet caused his or her overall risk of cancer to go up by 12 percent. For breast cancer in particular, the risk went up to 11 percent.

The researchers also examined prostate and colorectal cancers, but did not find that risk for these specific diseases increased with increase consumption of highly processed foods. 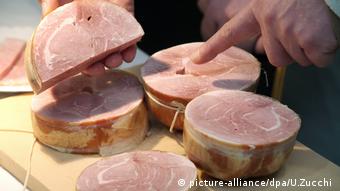 Meat that has been preserved with non-salt additives, such as nitrates, are a type of ultra-processed food

The team of researchers, mostly from the Paris 13 University, analyzed the data from 104,980 participants of 18 years of age or older who had enrolled in an online French research program that was launched in 2009. The participants registered their consumption of some 3,300 different food products in 24-hour intervals.

Aside from deepening general understanding of the links between nutrition and health, the study's findings could also help shape policy debates in developed countries, including the marketing and taxation of ultra-processed foods.

According to the World Cancer Research Fund, many common cancers occurring in developed countries could be avoided by simple changes in diet and lifestyle.

But the researchers pointed out that more largescale studies needed to be done on different populations and in different settings. They also said that the relationship between cancer risk and the specific composition of the various types of ultra-processed food needed to be examined.