The UK should "not get too optimistic" about the economy before Brexit is triggered, said minister David Davis. Meanwhile, British PM Theresa May has rejected a point-based immigration system backed by Brexit leaders. 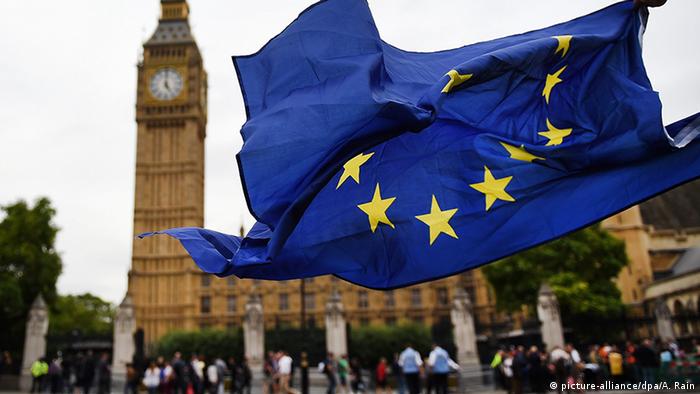 David Davis, the head of Britain's new Brexit department, on Monday said the government would not be rushed into invoking Article 50 of the Lisbon Treaty, which would launch the formal process of the UK's exit from the European Union.

"Brexit is not about making the best of a bad job. It is about seizing the huge and exciting opportunities that will flow from a new place for Britain in the world," said Davis.

British Prime Minister Theresa May said Britain's economy was likely going to suffer as a consequence of leaving the European Union. Her comments came as the G20 summit got underway in Hangzhou, China.

However, he warned that while the economic impact of the Brexit vote had been "proven to be wrong," the UK should "not get too optimistic before we close the deal."

On June 23, voters across the country narrowly voted to leave the 28-nation bloc, prompting political and economic turmoil in the world's fifth-largest economy.

Davis said the government is reviewing the risks involved with several issues, including access to the EU's single market and financial passporting, a term used to define a firm's ability to do business in the European Economic Area if registered in a member state.

"Those are issues, all of them, passporting, access to markets … they are all issues that are being looked at and evaluated in terms of where the real risks are," Davis said. 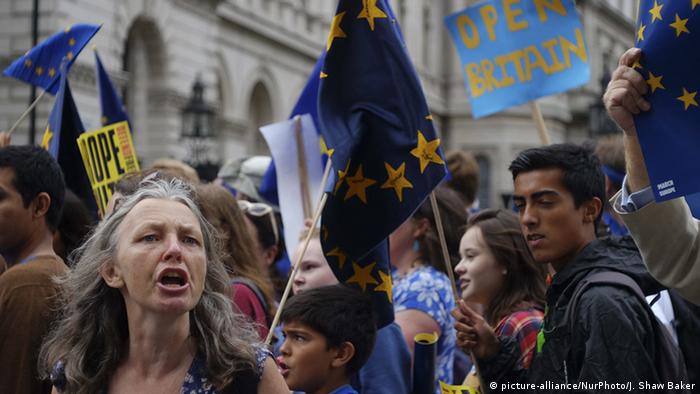 Over the weekend, pro-EU protesters demanded that the government listen to their voices. Forty-eight percent of voters opted to stay in the bloc.

Sturgeon has threatened to call for another Scottish independence referendum in the wake of 2014's poll, which was narrowly rejected by Scotland's voters.

"The best position in my view would be continued membership of the EU - but let's try and get the UK as a whole into the least-worst position and that means staying in the single market," Sturgeon said in a BBC radio interview.