After over half a year of waiting, Ukraine plans to sign a key economic deal with the EU next week. Meanwhile, NATO has reported a fresh buildup of Russian troops along Ukraine’s border, a move it calls "regrettable." 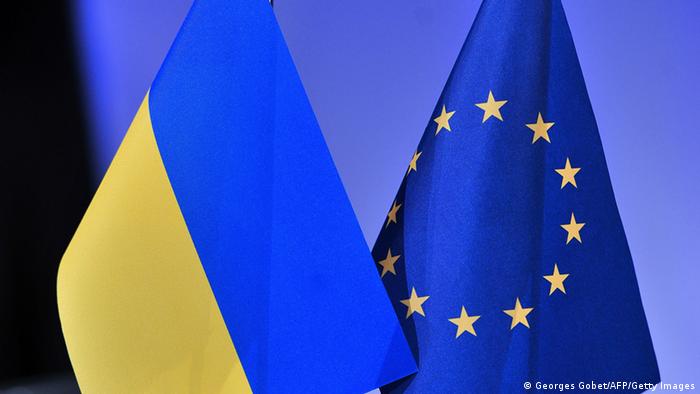 Ukrainian President Petro Poroshenko confirmed on Thursday that Kyiv would sign the economic portion of an intended EU association agreement with Brussels next week.

The interim government in Ukraine signed the broad association agreement in late March, designed to boost political ties between Ukraine and the EU.

"That for which we have waited for so long will take place next week," Ukraine's new foreign minister, Pavlo Klimkin, said on Thursday.

"[The new government's] priorities are obvious – they are a peace plan [for eastern Ukraine] and association with the EU," Klimkin added, referring also to the Ukrainian president's push for a cease-fire in the country's east.

The decision by former President Viktor Yanukovych to shelve the long-awaited EU association agreement last November in favor of closer ties with Moscow sparked several months of mass protest and, ultimately, led to his downfall. It also paved the way for the installment of a pro-EU caretaker government, whose legitimacy has been rejected by Russia and separatists in eastern Ukraine, now claiming autonomy from Kyiv.

Meanwhile on Thursday, NATO Secretary-General Anders Fogh Rasmussen confirmed that a fresh buildup of Russian troops had been spotted along the border with Ukraine.

At the height of tensions between the two nations earlier this year, NATO reported seeing up to 40,000 Russian soldiers near Ukraine's eastern border.

"At least a few thousand more Russian troops [are] deployed to the Ukrainian border," the NATO secretary general said during an address he was holding at the London think tank Chatham House on Thursday.

Calling it a "very regrettable step backward," Fogh said Russia was pursuing this military strategy in "an attempt to rewrite international rules and recreate a sphere of influence."

"If they're deployed to seal the border and stop the flow of weapons and fighters that would be a positive step. But that's not what we're seeing," he added.

Russian President Vladimir Putin has repeatedly denied any attempt on his military's part to exercise influence in eastern Ukraine, where armed separatists continue to clash with the Ukrainian military.

Last week, they shot down a Ukrainian military aircraft, killing 49, and sparking public outrage. The incident also renewed concerns among Western leaders about Russia's backing of the rebels, which has already led the EU and US to levy sanctions against individuals allied with Putin.