Parliament has voted overwhelmingly to dismiss Viktor Shokin, who is accused to failing to deal with endemic corruption. Ukrainian President Petro Poroshenko also asked him to resign after mounting pressure. 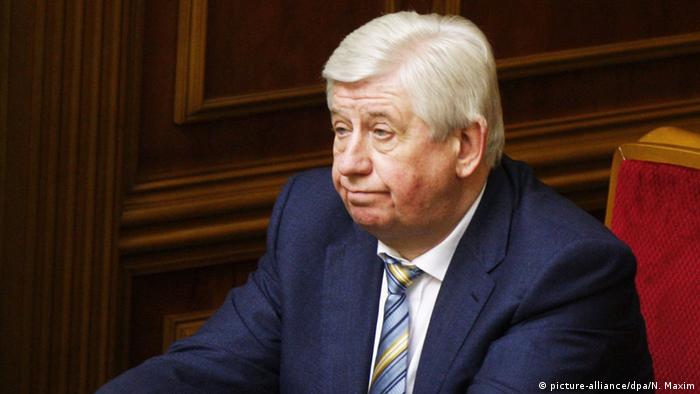 The motion to accept Prosecutor General Viktor Shokin's resignation was passed on Tuesday by 289 votes to six, just 13 months after having started the job.

His dismissal follows accusations that he failed to look into the reported theft of state funds by the former Russian-backed leadership of Viktor Yanukovych, who was deposed in February 2014.

Shokin's perceived unwillingness to clamp down on corruption and go after the lawmakers suspected of murky deals has caused public outcry and repeated calls for his resignation.

Critics allege that he even blocked investigations into prosecutors who were fired after being discovered hoarding cash and diamonds in their homes.

Economic Development Minister Aivaras Abromavicius, who has been outspoken about the role of corrupt elites in politics, said on Twitter after Shokin's dismissal: "Hallelujah! Finally!" 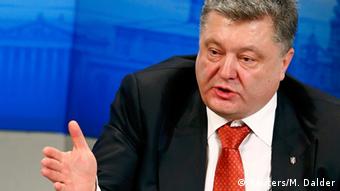 Shokin's failure to act also heaped pressure on President Petro Poroshenko, who vowed to tackle corruption when he was elected in May 2014 and whose popularity has plummeted for failing to fulfil the goals of the massive pro-Western protest movement earlier that year.

The US has repeatedly called for top-to-bottom reform of the general prosecutor's office, which anti-graft campaigners have said plays a key role in protecting vested interests and allowing corrupt practices to flourish.

One of Shokin's final acts in office on Tuesday was to fire his reformist deputy Davit Sakvarelidze - who had called for his boss's dismissal.

Poroshenko's party has nominated parliament speaker Volodymyr Groysman to replace him and analysts said a deal was likely that would see Yatsenyuk step down on Tuesday to allow parliament to pick his successor.