The Ukrainian parliament has approved measures that will give the eastern regions of Donetsk and Luhansk limited self-rule and grant amnesty to many pro-Russian separatists. The law also calls for local elections. 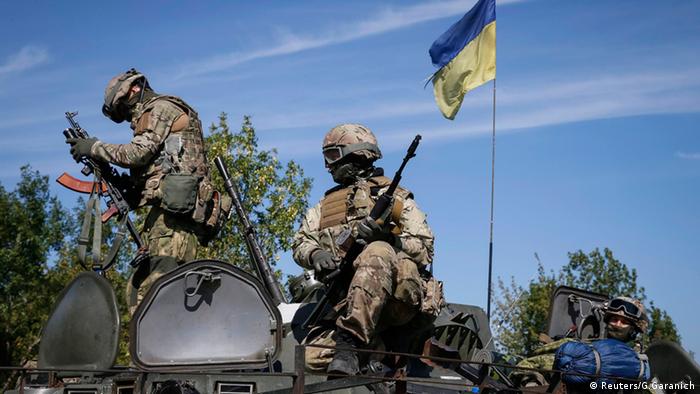 Separatist regions in eastern Ukraine were granted special status in a bill passed by the Ukrainian parliament on Tuesday. The legislation grants amnesty to some of those involved in the five-month conflict between Ukrainian military forces and pro-Russian separatists.

The bill, drawn up by Ukrainian President Petro Poroshenko on Monday, outlines the implementation of limited self-rule for the Donetsk and Luhansk regions in east Ukraine, which are controlled by the separatists. The limited autonomy would be in place for three years.

"During this time we will be able to introduce the issue of profound decentralization which must also provide for respective amendments to the Constitution,” Poroshenko said on Monday in a meeting with party leaders.

The bill also calls for local elections in those regions in November or December.

A ceasefire has been in place between the rebels and Ukrainian forces since September 5, but there have still been incidents of violence.

Overnight in Donetsk, three people were killed when residential buildings were shelled, the city council there said. In five months of fighting, around 2,600 people have been killed.

Donbass to get 'very limited self-rule'