It comes a day after a potential assassination attempt on the chief aide to Ukraine's president, Volodymyr Zelenskyy. 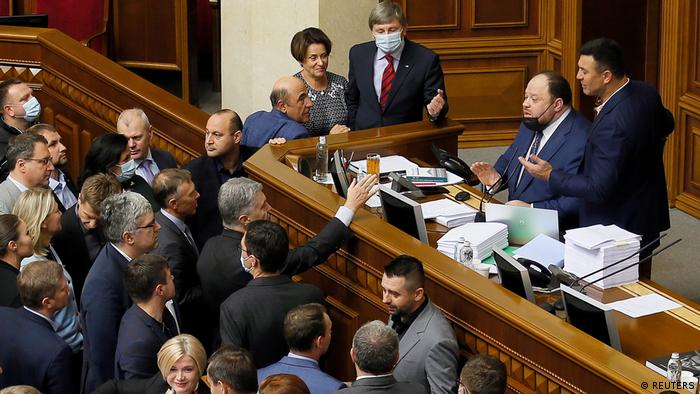 Lawmakers voted in favor of the legislation by a clear majority, although there was robust debate

The Ukrainian parliament on Thursday passed a law to curb the political and economic power of Ukraine's oligarchs by a clear majority.

The law had already passed a first reading in July. However, Thursday’s second reading, which passed with 279 votes in the 450-seat chamber, will now go to  President Volodymyr Zelenskyy for approval.

What does the law mean?

Under the legislation, top officials — including the president, prime minister and head of the central bank — would have to declare any dealings they had with individuals designated as oligarchs.

The law provides a definition for an oligarch, allowing authorities to designate individuals who meet the criteria.

Those defined as oligarchs would also be forbidden from financing political parties or involvement in the privatization of public assets.

Zelenskyy has said the rules are needed to protect Ukraine from powerful business figures who have corrupted the country’s political system for decades.

His opponents say they fear the legislation could be applied selectively to concentrate power in the hands of the president. 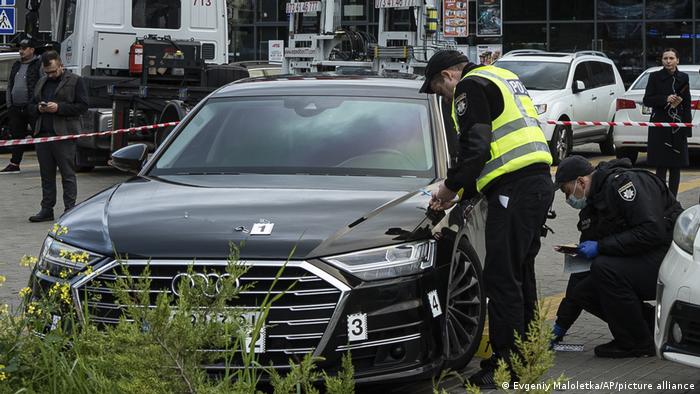 The decision comes a day after multiple shots were fired at a car carrying the chief aide of Ukraine's president in a potential assassination attempt.

Unidentified individuals opened fire on the vehicle carrying adviser Serhiy Shefi — who is also a close friend of the president — as it travelled between two villages outside the capital, Kyiv, on Wednesday.

Ukrainian officials said the attack could have been carried out as a response to the reform.

The aide was reported not to have been hurt,  although his driver was wounded. President Zelenskyy himself was in New York for the United Nations General Assembly.

Zelensky came to power on a promise he would fight corruption and tackle Ukraine's powerful oligarchs.

Top aide of Ukrainian president survives attack on his life