Britain's top court has rejected Julian Assange's bid to have his case reopened. The founder of WikiLeaks is due to be extradited to Sweden, where he has been accused of rape. 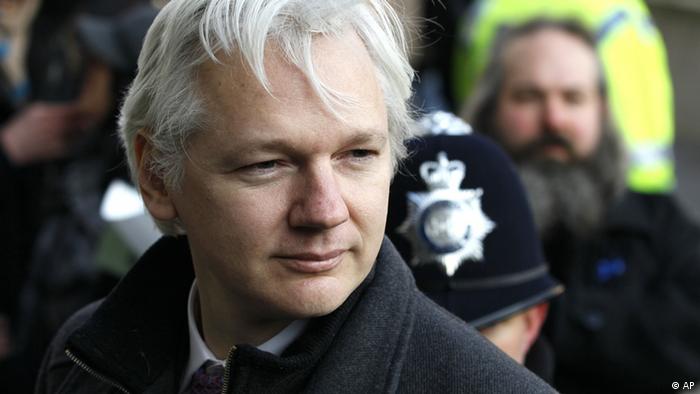 The British Supreme Court ruled on Thursday that Assange's application for his case to be revisited was "without merit."

The Australian whistleblower had already lost a bid two weeks ago to have the court deem invalid the European arrest warrant demanding his extradition to Sweden. Assange's lawyer argued subsequently that that judgment referred to material that had not been mentioned during the appeal hearing in February and thus, the case should have been reopened.

The British court also on Thursday said Assange could not be extradited for two weeks.

Swedenhas called for Assange's extradition for questioning over allegations of rape and sexual assault during a visit to the country in 2010. He had argued in court that the Swedish prosecutor was not entitled to issue the warrant for Britain to send him to Sweden.

The Supreme Court was the final British means for legal recourse to prevent the extradition. Assange can still appeal to the European Court of Human Rights, but legal experts say he has little chance of winning.