A UK court sentenced a red-haired man to psychiatric detention for planning to assassinate members of the royal family. The 37-year old extremist wanted to make ginger-haired Prince Harry the next king. 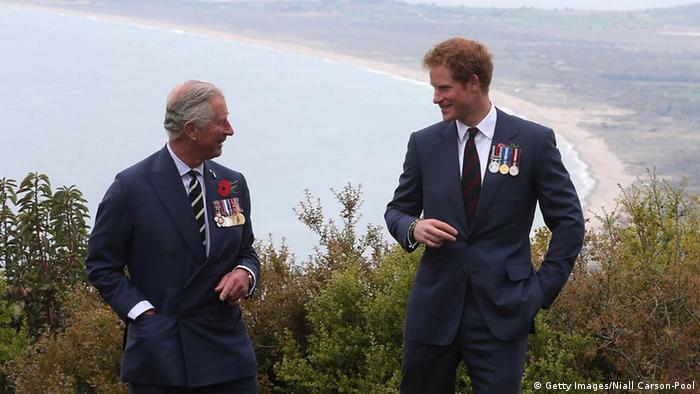 British Judge John Bevan described the defendant Mark Colborne as a "warped individual" during the sentencing on Tuesday.

In his diary, Colborne had described plans to "put a bullet in Charles' head," to avenge the discrimination that he felt red-haired people suffered.

"You have been consumed with rage at disparate individuals and groups and you write in graphic terms of bombing and butchery," the judge said.

Colborne also researched making explosives and lethal poisons like cyanide, and bought chemicals, gloves, masks, and syringes, which he kept in a family home in Southampton.

In addition, Colborne had said he was an admirer of the Norwegian terrorist and mass-murder Anders Breivik, and that he intended to carry out an attack "for the Aryan people."

Colborne was dubbed "ginger extremist" by the British media.

The 37-year old man was arrested in June 2014, after his half-brother discovered the chemical supplies and writings describing the royal assassination plot.

"I would sacrifice my life for that one shot. Kill Charles and William and Harry become king. Kill the tyrants," Colborne wrote.

"I want them to see my transition from poor red-haired victimized minority that is constantly walked over to a fully transformed military terrorist," he added. 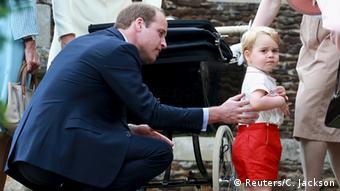 Prince William is second in line to the throne

During the trial, Colborne dismissed the diary entries, saying they were "angry rants" he wrote while he was off his depression drugs.

Clearing the way for Prince Harry

A court convicted Colbert of preparing terrorist acts in September. During the proceedings, experts described the defendant as "sane," but suffering from a severe personality disorder that required treatment.

On Tuesday, the court sentenced him to detention "without limit of time." He is expected be treated for psychosis at a secure unit in Hampshire, in the south of England.

The current British monarch, Queen Elizabeth II, is set to pass the crown to Prince Charles. The ginger-haired Harry is fifth in line to the throne, behind his father, Harry's older brother William, and William's two young children.