After more than 20 years of fighting, the war between the Ugandan government and ex-rebels from the West Nile region ended in 2002. Today, former fighters look back on their reintegration into civil life. 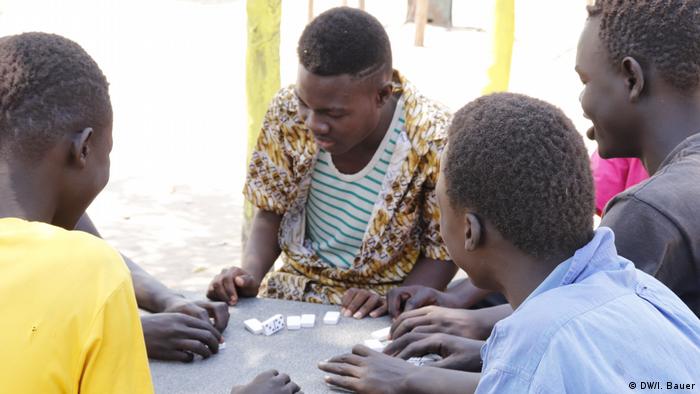 The main street of Yumbe is bustling with workshops, food stalls and small shops. The restaurants are full at lunchtime. In this city of 50,000 in north-western Uganda, only a few ruins still serve as a reminder of the war that raged through this community. In 1979, Tanzanian troops, alongside the Ugandan National Liberation Army made up of exiled Ugandans, finally ended dictator Idi Amin's reign of terror.

Amin, who was originally from the West Nile region, subsequently fled to Libya. But the self-proclaimed liberation forces also blamed the people in the region for his crimes. Many fled into exile to what is now South Sudan and formed the Ugandan National Rescue Front II (UNRFII). For more than 20 years, they fought against Uganda's changing governments. 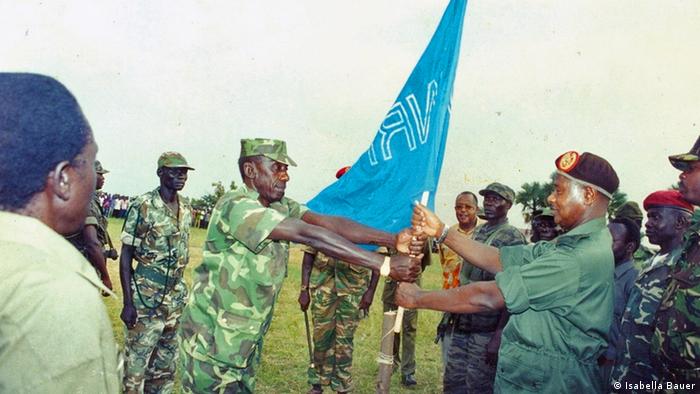 The UNRFII signed a peace treaty with the Ugandan government 18 years ago. They were granted amnesty and were able to return to their villages and begin a new life in peace.

Waiga Rashid was one of these rebels. He was still a child when the war broke out. He and his friends were promised an adventurous life with UNRFII – so they followed the rebels into the bush. But most of the adults who joined the UNRFII were far from professional soldiers. 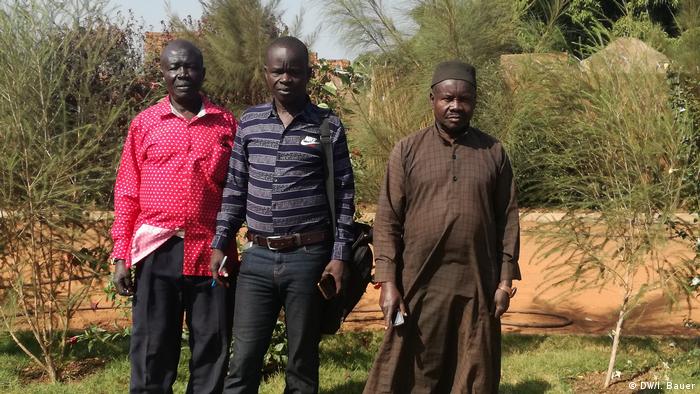 Ismael Mawa also decided to join the rebels, albeit with mixed feelings. "The political situation was what led you to join such a unit," he told DW. "The situation in our world was always changing. That's what forced me to go into the bush." Within the UNRFII, Mawa quickly rose to the level of command. However, he was actually a teacher, just like his fellow ex-rebel, Noah Achikule from Yumbe.

But decades of civil war left their mark. With peace restored, the former fighters were now left to navigate their way through civilian life. There was a lot they needed to catch up on: Not just in terms of employment, but also how to function in a family unit. "Even my wife and children taught me important things about how a father should live and how I should behave," recalls Noah Achikule.

The horrors of war still felt fresh among the villagers, too. They did not welcome the ex-rebels back with open arms, since neither the army nor the rebels took responsibility for the countless lootings, murders and rapes during the conflict. On the contrary, the former UNRFII fighters not only received unconditional amnesty, but reintegration assistance and financial resources, and were also offered positions in the military or government. But those within the community who had survived the war came away empty handed.

"A major challenge after the peace agreement was the unconditional amnesty," reflects Rashid. "Because people were simply told that they had to forgive." The resulting bitterness made life difficult for many of the former fighters.

Rashid, who was already spokesman for the former child soldiers during the peace negotiations, was eventually elected youth spokesman for the community. He had found his first meaningful role in peaceful society. He remains intensely involved in local politics and supports his family though agriculture, growing cocoa and bananas. He says he is doing everything possible to ensure his children receive a good education. To him, education is the key to lasting peace. 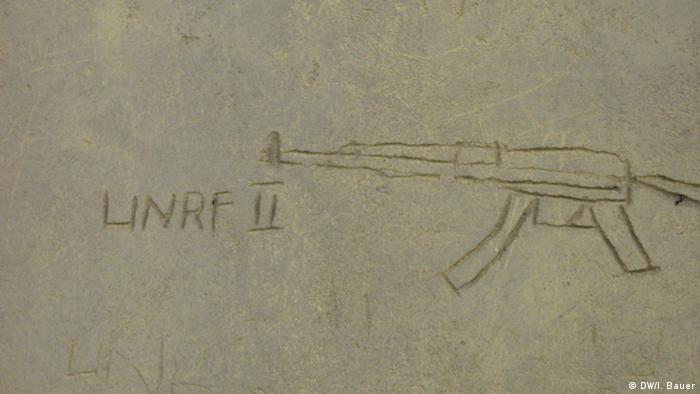 Noah Achikule was successful in building on his former profession as a teacher. He continued his education and has shared his knowledge on modern agricultural cultivation methods and environmental protection. He now makes a living as a beekeeper, farmer and consultant for international organizations. His outlook on the current situation is positive: "Today, there is room for people to coexist and get involved in the conflict management process," he told DW.

But not all former soldiers share this unbroken optimism. Ismael Mawa took part in the peace negotiations for the UNRFII. After signing the contract, he was sent to the Ugandan military, where he continued to work as a soldier for another 13 years. He has since retired and has a more critical view of the situation in Yumbe: Although the people are happy that they are living in peace, they are still suffering from a lack of development in the region. 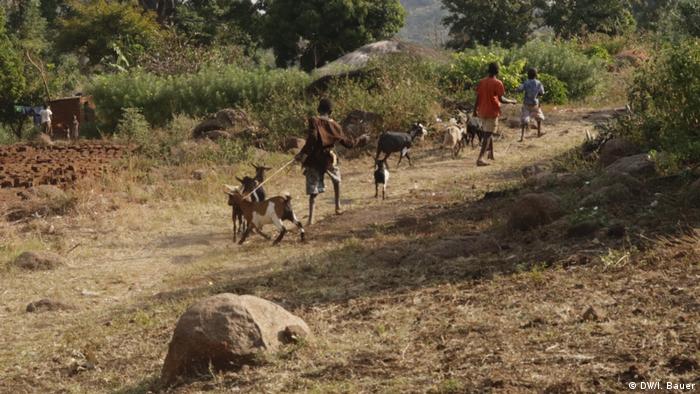 He thinks young people in particular lack perspective – they often hang around on the streets and are easily swayed. He says he's expressing what is currently worrying many in Yumbe: In early 2020, South Sudanese rebels allegedly tried to recruit young people from Yumbe. Civil war continues to rage in the neighboring country and young fighters are highly sought after.