Some Ugandan public sector workers due for retirement are determined to continue their careers by changing their legal age. Young people fear this will further worsen their own chances for employment. 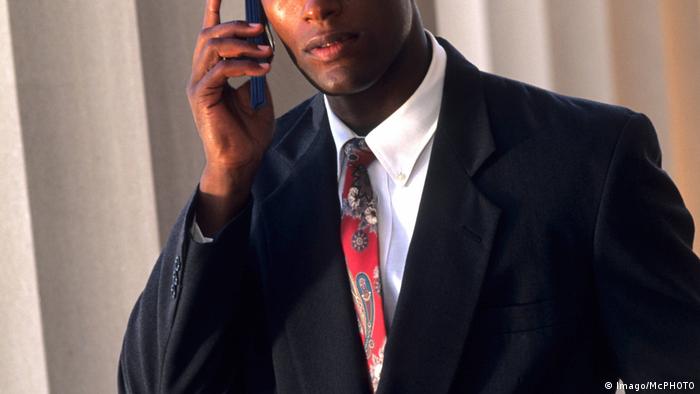 Some Ugandan public sector workers nearing retirement are trying to stay on the government payroll - and seeking to change their legal age to remain employed.

Currently, Ugandan public service laws require all workers to retire at the age of 60. But an increasing number of employees - especially those with links to politicians - are doing all they can to stay in the office.

"It has become a trend now," an anonymous source at the Ministry of Public Service (MoPS) told local news outlet New Vision. "A number of public servants do not want to retire. When they see that they are approaching 60, they come up with explanations, claiming to be younger."

The MoPS has announced that close to 1,000 senior public servants have applied to change their age filed at the time of recruitment. Some have already had their requests denied and are seeking other legal avenues to stay on the job.

Unemployed youth struggle to get foot in the door

One group none too impressed with this development is young Ugandans, many of whom have recently graduatedand are struggling to gain a foothold in the jobs market. Young people make up over 70% of the country's population of 45 million. 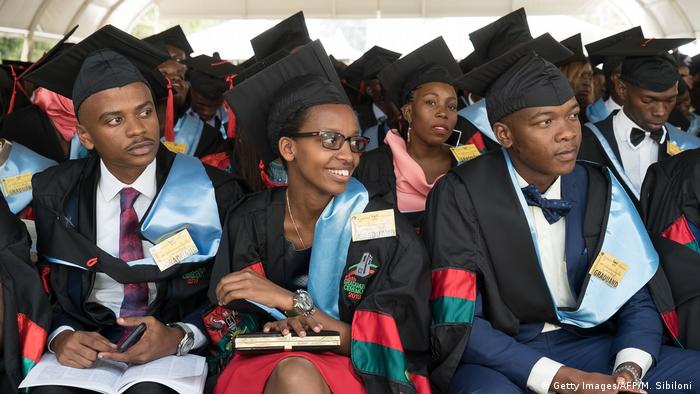 Job seekers like 27-year-old Gilbert Ekanya are concerned with the age-changing phenomenon will make it even more difficult to find employment.

"I graduated about six years ago and I have not got a job," he told DW. "But if I hear that someone who has worked for 30 or 40 years is changing his age just to [keep] a particular job, I feel bad. I feel that is space for young people."

Jackie, another young Ugandan who will soon graduate from university, is already thinking about different career options.

"Some of us are very young and fresh from class," she told DW. "We also want to work for the government. Now, I think the best thing we can do is tryplan B, like starting up a business. "

Government worker Boney Cen Winy agrees that Uganda's public service sector is too full for many fresh young graduates to enter. But he believes that the answer lies in self-employment instead of waiting for older public servants to retire.

"Universities and institutions are pouring [out] graduates every year and the jobs are not expanding," the 50-year-old told DW. "Young people should be looking elsewhere, they should go and acquire vocational skills and start their own jobs."

But some young Ugandans are still determined to forge a career in the public sector.

Moses Kidega from the National Youth Council of Uganda says his group will take legal action against government workers who do not want to retire.

He is worried that efforts to reform the public sector will stall if the younger generation don't get a chance to contribute.

"We are limiting the innovation that comes with young people in public service, so we are limited the skills that would have been adapted by the public sector," the 26-year-old told DW.

"The government intends to digitize about 80% of its services. I don't think this will work out if the people in charge of it are the people who went to school before IT was introduced."

The Ugandan government last month launched a new automated system containing the biodata of all public sector workers, including their age and their first official date of employment.

The system is designed to automatically switch employees due for retirement from the active payroll to the pension system.

According to Allan Muhereza, a human resources commissioner at MoPS, this will prevent public servants from trying to change their age in the future.

"The date you declare at the entry of public service is the date we keep, unless there is unquestionable evidence [to the contrary]," he told DW. "[The system] will help us stop people [from] changing their data during their employment."

Frank Yiga contributed to this article