Security forces were ordered to withdraw from Kizza Besigye's home where he has been under house arrest, said Uganda's top police official. But the FDC party said police forces have continued to enforce a blockade. 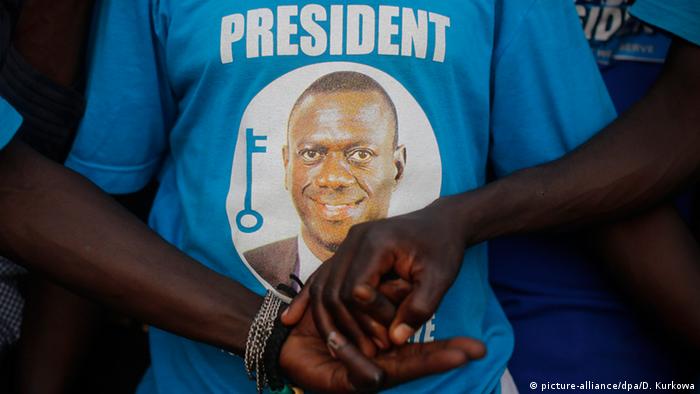 In Uganda, the house arrest of opposition leader Kizza Bisegye continues to overshadow President Yoweri Museveni's election victory. Hundreds of other opposition figures have also been rounded up.

"We are withdrawing the precautionary security measures we had been forced to take with respect to … Kizza Besigye," said Kayihura.

The opposition leader was detained and put under house arrest in the wake of February's presidential election.

Besigye alleged the elections were marred by vote rigging, bribery and intimidation by security forces. Veteran President Yoweri Museveni won the poll with 60 percent of the vote.

Besigye was accused by Museveni's supporters of attempting to incite civil unrest after the election.

"We expect Besigye to respect the law, to stop causing trouble for people going about their private businesses," said police chief Kayihura. "He must respect the law. If he veers off, the police is there to protect people and their property."

"Although Kale Kayihura said that he had given orders for withdrawal, it's an open secret that police are at Kasangati, still barring press access," the FDC said in a tweet. 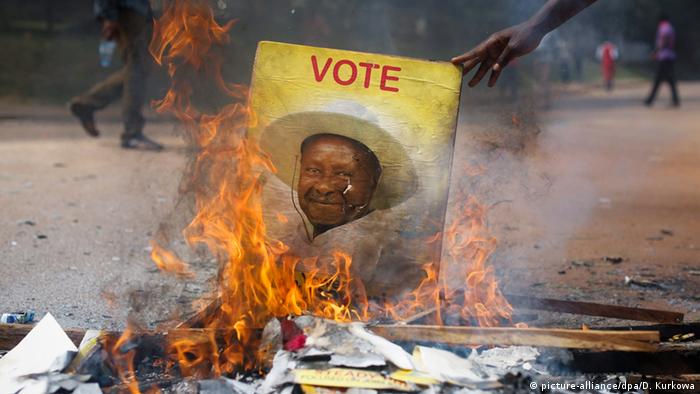 "The question is - is he released? Or is he now going to be guarded by plainclothes Uganda Police Force and their armed militia," Byanyima asked in a tweet.