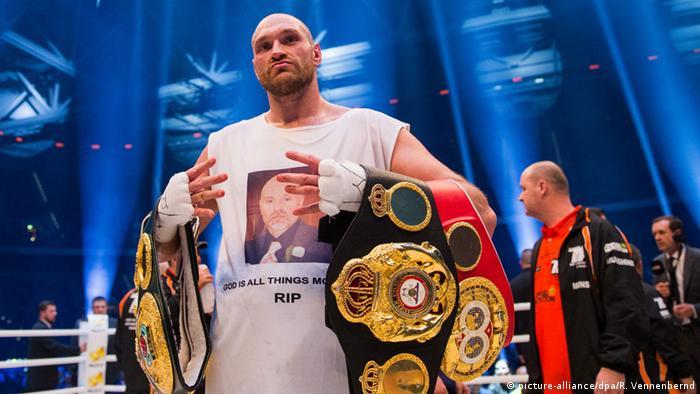 The British boxer has vowed to put "the nightmare of the past two years" behind him as he seeks a comeback bout with reigning world heavyweight champion, and fellow Briton, Anthony Joshua.

"Next year I will be back doing what I do best, better than ever and ready to reclaim the world titles which are rightfully mine," he said after the announcement.

Fury’s last fight, a stunning victory over Wladamir Klitscho to clinch the WBA, WBO and IBF heavyweight titles in November 2015, was his last before the UK Anti-Doping Agency found him guilty of doping in June 2016.

Fury contested the result, blaming the presence of a banned substance on eating uncastrated wild boar. The resulting legal battle has prevented the fighter from competing for over two years. 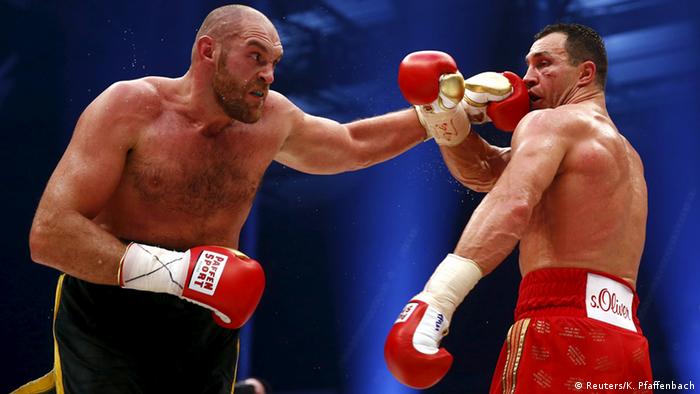 The 29-year old was reportedly earning roughly €5.7m per fight before the UKAD ruling. If the decision were to be overturned in court, the organization would be liable to cover loss of income, a figure likely to be far higher than its annual €9m budget.

It is believed that a fear of insolvency led senior figures to propose a compromise, with Fury accepting a two-year ban backdated to November 2015. The decision means Fury is free to reapply for his boxing license with imemdiate effect.

"In recognition of the respective counter-arguments and the risks inherent in the dispute resolution process, each side has accepted a compromise of its position," a statement released by UKAD read.

The boxer took to Twitter on Tuesday evening to share his delight, fanning the flames of a widely-rumoured comeback match against Anthony Joshua.