Twitter temporarily blocked accounts of a Jewish paper and a Berlin politician for allegedly publishing election misinformation. Both offending tweets had to do with criticism of the far-right AfD party. 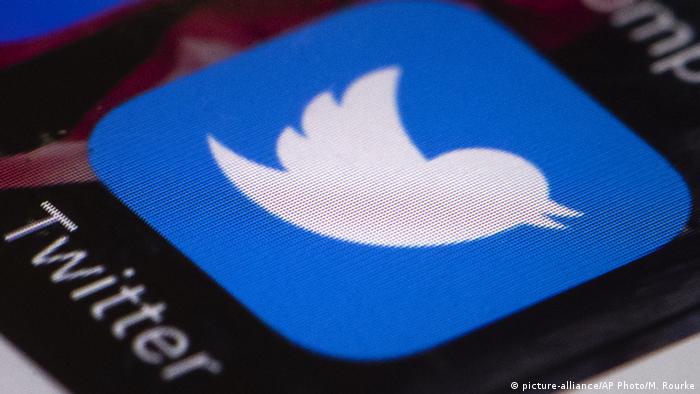 As a reason for shutting down the accounts, the online social networking service said the tweets had contained "misleading information on elections" and thus violated German laws aiming to combat agitation and fake news in social networks. Elections for the European Parliament are scheduled to take place from May 23 to May 26.

In the case of the Jüdische Allgemeine, the tweet contained a link to an interview Israel's ambassador to Germany, Jeremy Issacharoff, gave to the news agency DPA in which he said he avoided all contact with the AfD because of the party's dubious stance on the Holocaust.

In his tweet, Sven Kohlmeier had commented on the decision by the Berlin branch of the AfD to keep the politician Jessica Biessmann in the party. Biessmann came under fire last year after photos emerged of her posing in front of wine bottles with a portrait of Hitler on the label. Such bottles are illegal in Germany.

"Just how extreme-right do members have to be, to be thrown out of the AfD?" Kohlmeier asked in one of the tweets that faced complaint, a tweet he chose to contest as not breaking any of Twitter's rules. 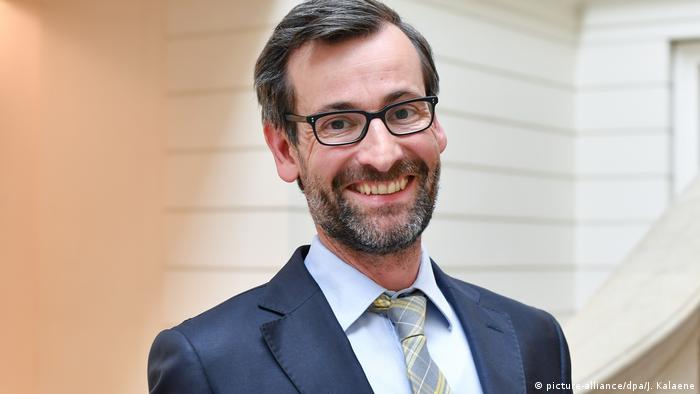 The head of the online edition of the Jüdische Allgemeine, Philipp Peyman Engel, said that "the fact that Twitter tolerates anti-Semitic hate tweets but blocks messages from the only Jewish weekly newspaper in German is completely incomprehensible to us."

Kohlmeier, in his turn, told the multimedia online platform rbb 24 that he saw the blocking of his account as a deliberate campaign to prevent freedom of speech. He said the rules were being abused by some users who reported accounts publishing opinions opposed to theirs and got them blocked.

The German Network Enforcement Act (NetzDG), passed by the parliament in 2017 and implemented in early 2018, has faced considerable criticism from many quarters as potentially damaging the freedom of the press and freedom of expression. One of the very first noteworthy casualties when the law came into force was the country's foremost satirical newspaper, Titanic.

The AfD itself has also been on the receiving end of the law, with the accounts of some of its leading politicians being suspended for content seen as hate speech.

Bunny Wailer, co-founder of the Wailers with Bob Marley, dies at 73 2h ago