Twitter suspends hundreds of thousands of accounts linked to terrorism

Twitter has suspended more than 600,000 terrorist-linked accounts since the middle of 2015. Social media platforms are coming under increasing pressure to help governments fight extremism online. 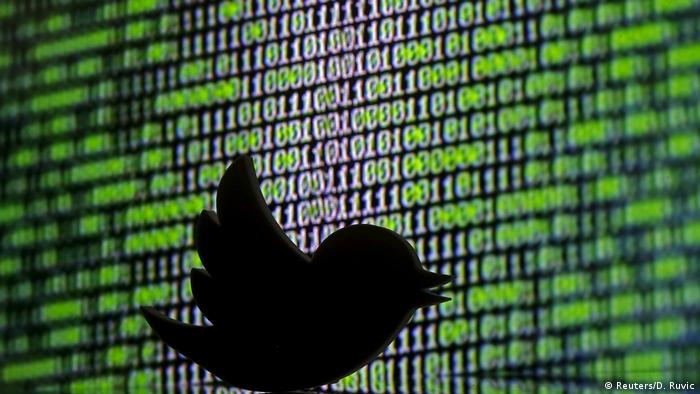 Twitter announced on Tuesday that it had suspended 376,890 accounts in the second half of 2016 alone amid growing calls for internet companies to prevent the spread of hate speech online.

All in all, the microblogging platform blocked a total of 636,248 accounts from August 2015 as it sets out to combat "violent extremism."

Twitter also said in its latest transparency report that it had seen an increase in requests from governments for user data, as well as an uptick in requests to remove content posted by journalists and verified media outlets. The company said it had not taken action on the majority of these requests.

Twitter said it had also been informed by the Federal Bureau of Investigation (FBI) that a "gag order" on the social media company had been lifted, thereby allowing it to inform users in five cases who were under investigation by the government organization.

"As we continue to push for more transparency in how we can speak about national security requests, we will update this new section in future transparency reports," Twitter said.

The most recent report comes as governments, especially in Europe, have put pressure on Twitter and companies of the same ilk to do more to block militants who use the platforms to recruit, launch attacks and spread propaganda.