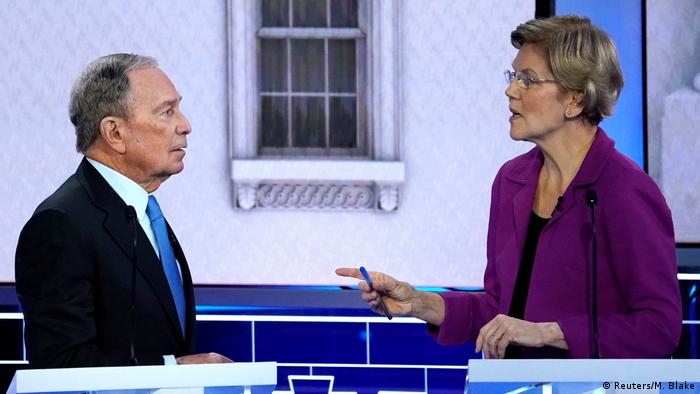 The suspension came days after the Wall Street Journal revealed that Bloomberg had hired 500 people to regularly post messages on social media supporting him.

Mike Bloomberg also said Friday he would release three women from confidentiality agreements that bar them from speaking about sexual harassment or discrimination lawsuits filed against them.

The former mayor of New York has faced days of intense scrutiny over the treatment of women in his company Bloomberg LP, and faced pressure from rival candidate Elizabeth Warren to release women from the so-called non-disclosure agreements. 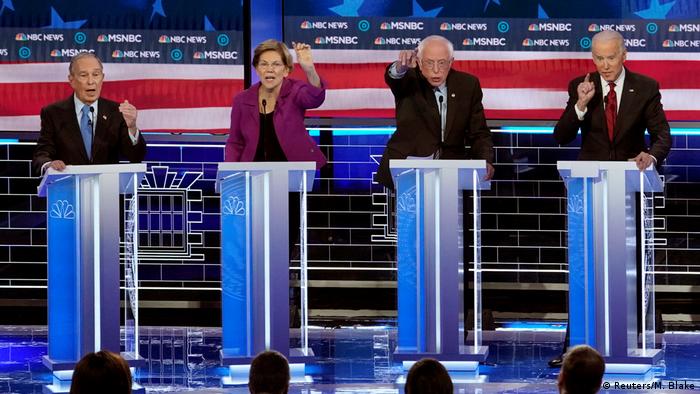 The announcement comes one day ahead of the Nevada Democrat caucuses, the third state-wide poll of the candidates. Bloomberg has yet to win support from a single delegate.

After performing well in Iowa and New Hampshire, all eyes are set on progressive Senator Bernie Sanders. Vermont's Sanders condemned Russian attempts to help his presidential campaign on Friday.