The popular social media site said it had no evidence the disruption was caused by a security breach or hack. Twitter last saw a major outage in February. 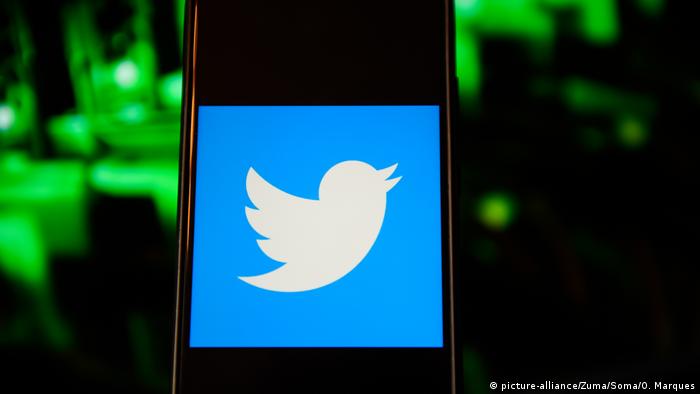 Social media giant Twitter said it was investigating the cause behind a global outage of its platform on Thursday evening.

The site is used by hundreds of millions of people worldwide.

"We know people are having trouble tweeting and using Twitter. We're working to fix this issue as quickly as possible," a company spokesperson told press agency AFP.

The company said it didn't "have any evidence this outage is caused by a security breach or hack."

As of 2300 GMT/UTC the site was accessible, but no tweets within the last hour were available, and no new tweets could be sent. Users in the United States, Germany, Japan and Australia among others were being greeted with error messages and frozen timelines.

Twitter said that the issue was caused by "an inadvertent change we made to our internal systems." The site said it would be working "for everyone within the next few hours."

The outage comes on the heels of the site preventing users from posting links to a New York Post story that was critical of Democratic presidential candidate Joe Biden. The article alleged that Biden's son Hunter was thanked by an adviser from a Ukrainian energy company for inviting him to meet the former vice president. Hunter joined the board of directors of the energy company in 2014, while his father was vice president, and stepped down in 2019.

The article included items that the social network said were obtained by "hacking" and contained private information.

The move ignited claims that the platform was biased against conservatives. Twitter CEO Jack Dorsey later said the "communication around our actions on the @nypost article was not great."

The Republican-controlled Senate Judiciary Committee said it planned to subpoena Dorsey to testify about blocking the article from the site.

"This is election interference and we're 19 days out from an election," said Republican Texas Senator Ted Cruz.

Hackers called Twitter employees on the phone and tricked them into giving away private information like passwords. The fraudsters accessed 130 well-known accounts earlier in July, including Elon Musk's and Kanye West's.