Birdwatch will enlist the help of users to identify misleading information in tweets. Users can write notes to give context about the misinformation. 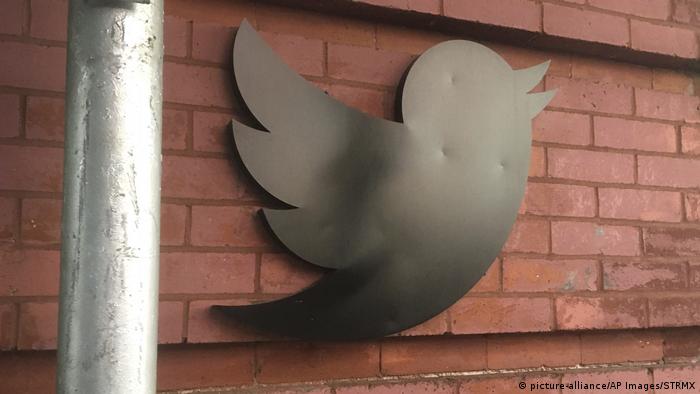 Twitter launched a new feature Monday to combat misinformation on its platform. Birdwatch will enlist the help of users to identify misleading information in tweets. Users can write notes to give context about the misinformation.

The company said that the notes would eventually be available to the global audience and be visible on tweets after the successful completion of the pilot program.

Twitter has enlisted some participants in the US for the pilot project. They will share their notes on a separate website, where they can flag tweets from a dropdown menu connected to the main Twitter interface.

"We believe this approach has the potential to respond quickly when misleading information spreads, adding context that people trust and find valuable," said Keith Coleman, vice president of product at Twitter.

Coleman added that the company was looking for an effective "community-driven solution" to battle misinformation.

The launch of Birdwatch comes at a time when Twitter is under criticism for growing misinformation on its platform.

The company has launched several features to tackle misinformation, such as the roll out of a "manipulated media" label on tweets and an additional feature on retweets.

The schadenfreude in Beijing and among other authoritarian governments about Donald Trump's Twitter ban misses the point, argues DW's Rodion Ebbighausen.