Turkey’s President Abdullah Gul has signed a controversial bill boosting the government’s control over the judiciary. The move follows a parliament decision to approve restrictions to the Internet. 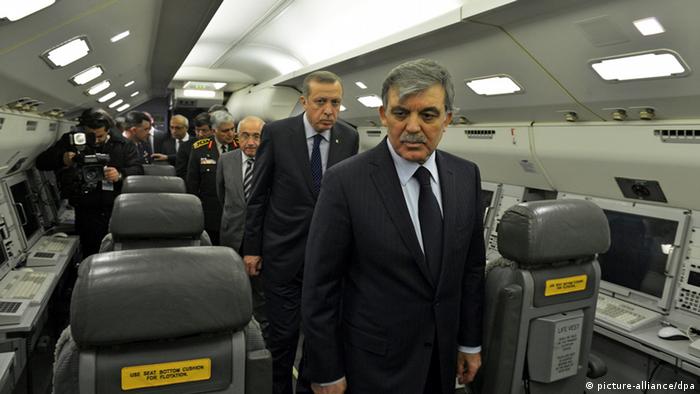 The new law, signed by Turkey's President Gul on Wednesday, will give the justice ministry greater control over the Supreme Board of Judges and Prosecutors (HSYK), an independent body responsible for appointing members of the judiciary.

Opposition parties claim the reform is a bid by the government to limit fallout from a corruption investigation that has affected top allies of Prime Minister Recep Tayyip Erdogan. The premier has called the corruption scandal a conspiracy against his government by his political rivals.

The Turkish parliament approved reforms to the bill on Saturday during a tense all-night debate that saw two lawmakers injured in a fist fight.

The international community has warned that Turkey's law change threatens the independence of its judiciary.

Last week, the Turkish parliament came under fire at home and abroad after it approved restrictions to the internet. The move was seen by government critics as an attempt to prevent evidence of official corruption being leaked online.