Erol Onderoglu, the national representative for Reporters Without Borders, was one of three facing 14 years in jail. 140 journalists are currently in prison in Turkey, despite international demands that they be set free. 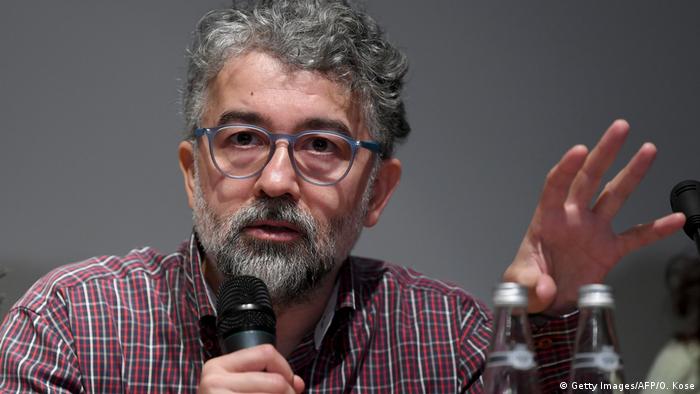 The Turkish representative for advocacy group Reporters Without Borders has been acquitted in a national court, after facing charges of spreading terrorist propaganda.

The three press freedom campaigners were accused of spreading terrorist propaganda and incitement to crime, in the Caglayan courthouse in Istanbul.

"I warmly thank all those who supported us during the trial," Onderoglu told the AFP news agency in a text message. 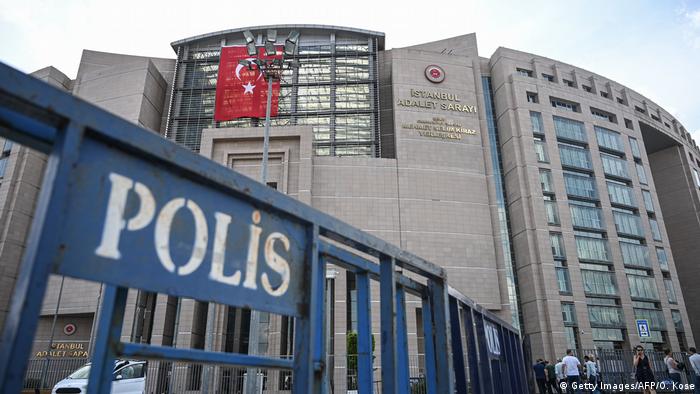 "The fight continues for all our colleagues unjustly on trial or imprisoned," he added. The three defendants had already served time in 2016 when they were initially arrested, and are now able to apply for financial compensation for that time spent in jail.

Onderoglu also faces another legal case in November, for supporting Turkish academics, who had signed a letter asking for an end to the fighting between Turkish armed forces, and the Kurdistan Workers' Party (PKK).

RSF chief Christophe Deloire hailed the verdict on Twitter as a "great victory for justice and press freedom, both of which are violated on a daily basis."

"It represents a huge hope for all the journalists who remain arbitrarily detained," he said. The organization ranks Turkey 157th out of 180 countries worldwide for press freedom.

Along with his two colleagues, Onderoglu was on trial for guest editing the Ozgur Gundem, a newspaper focusing on Kurdish events.

They had also campaigned to keep the publication afloat after the Turkish government closed it in 2016. Turkish president Recep Tayyip Erdogan had alleged the paper was a propaganda outlet for the Kurdish PKK political party.

He closed the newspaper after the failed coup attempted in the same year. At least 250 people were killed after the military revolted against him. 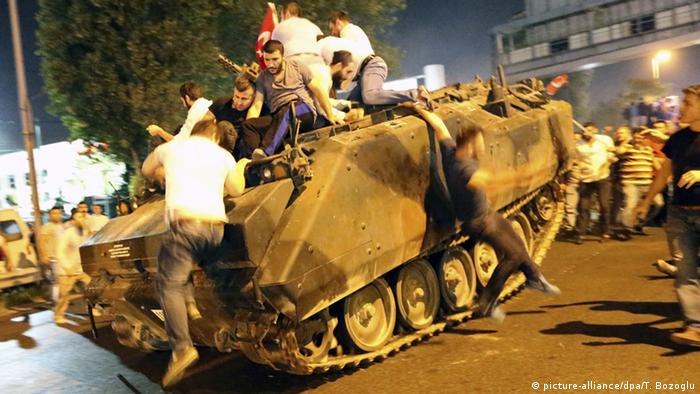 President Erdogan closed the pro-Kurdish newspaper after a failed military coup in 2016.

Around 140 Turkey journalists are currently in jail, according to the P24 press website. Most were detained in 2016 under a state of emergency, declared by Erdogan after the coup attempt.