Five years after the attempted coup in Turkey, artists and culture creators are being increasingly targeted by the government. 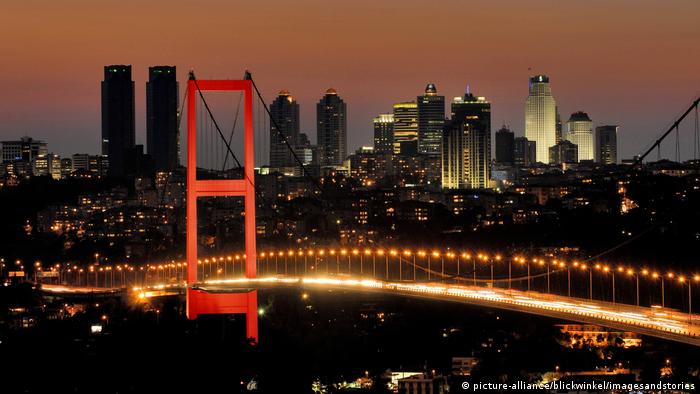 Despite lifting of COVID restrictions, music events are banned after midnight — a disaster for Istanbul's musicians

Five years since parts of the military staged a coup against Turkish president Recep Tayyip Erdogan's government, the state is still cracking down on potential opposition.

Many politicians, writers, academics and artists have lost their jobs, have been imprisoned, or have fled into exile. Those who continue to voice critical opinions of the status quo are routinely targeted by the Turkish state.

Levent Uzumcu is one of them. One of Turkey's best-known actors has long been a thorn in the government's side. Back in 2013, he was at the forefront of demonstrations against a construction project in Istanbul's Gezi Park that sparked nationwide protests for more freedom and democratic rights. As a result, Uzumcu lost his job at the Istanbul State Theater after almost ten years. 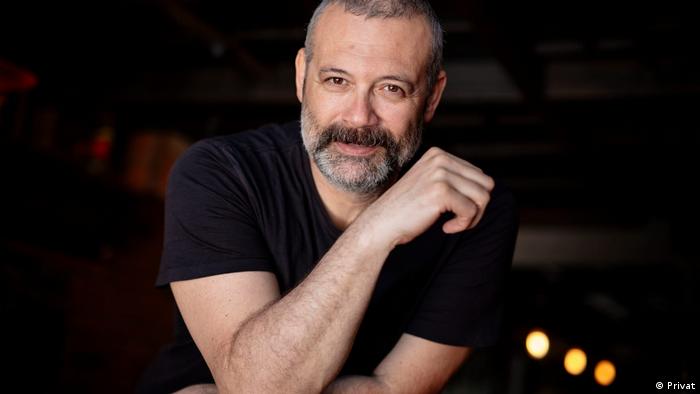 But he did not fall silent, even after the coup attempt of 2016 when anyone who expressed the slightest criticism of the regime was declared a traitor.

"After the coup attempt, more and more people were gradually declared witches, as in Arthur Miller's play The Crucible," said Uzumcu. "Actors were not hired, artists were prevented from doing their work." Censorship was particularly harsh in Anatolia, where Erdogan's Justice and Development Party (AKP) has the strongest support.

The polarization that has been sweeping through society and the art scene since then was already apparent on the night of the coup: At that time, President Erdogan called on the civilian population to oppose the armed military who wanted to overthrow the government.

Immediately, several well-known singers and actors tweeted that they would heed his call and take to the streets to protect democracy. Fingers were soon pointed at artists who did not comment on the coup, while only a few dared to publicly voice their criticism of the government response, such as the venerable master of Turkish theater, Genco Erkal.

"I thought Taksim Square was not a gathering place," he said of the fact that critics of Erdogan had often been driven out of the square in the heart of the city, but that his cheering supporters were now free to gather there. "Where are your water cannons, your tear gas bombs?" 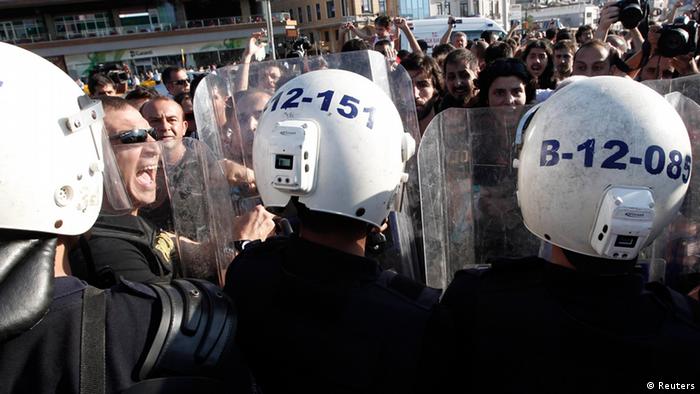 Police cracked down on protesters during Gezi Park demonstrations in 2013

In the tense atmosphere of the last few years, the COVID pandemic has also served to consolidate government efforts to neuter the culture sector, says Uzumcu.

"They said there was a pandemic, and all of a sudden theaters, cinemas, exhibitions and film shoots were shut down," he explained.

However, many did not believe that the shutdown was solely a means to contain the pandemic. At the end of June, President Erdogan declared that the curfews would be lifted as of July 1, but that the nightly ban on music after midnight would remain in place.

The reactions on the social media were fast and furious. Under the hashtag #KusuraBakıyoruz, or #WirNehmenEsÜbel (We Resent It), thousands of people expressed their anger, including many artists and politicians.

Situation exacerbated by the pandemic

The repression of those working in the cultural field in Turkey has been exacerbated by the pandemic, according to independent researcher and curator Eda Yigit.

"For the cultural scene, the pandemic means a profound break and severe losses," she said. "A great many artists have slipped into a life below the poverty line; they are heavily in debt and dependent on financial help from their families and partners. Some have even taken their own lives out of despair."

Many have not even tried to apply for the minimal state aid that is available because they see it as a charity handout. 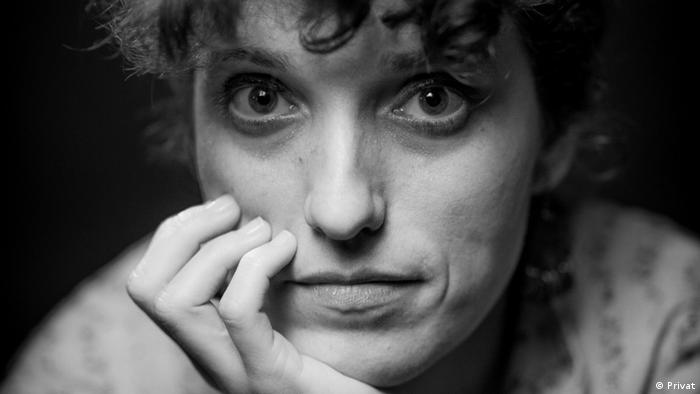 "The fact that these people in the arts field are treated so worthlessly, that they have so little security, and that no solutions are found to this problem means that they are being denied their basic rights as citizens," Yigit said.

Artists receiving little or no state aid have initiated solidarity campaigns through which they reach out to help each other financially and more generally through support networks.

"If a country wants to become more beautiful and develop, it needs art," said actor Levent Uzumcu, who is annoyed when his colleagues shy away from taking a public stand. Yet he remains optimistic about the future of his country, which he says is poised to one day take big steps toward democracy and the rule of law.

The journalist and writer Barbaros Altug is less hopeful, however. Also active during the Gezi protests when they were brutally suppressed by the police, he then moved to Berlin and wrote his first novel. But he was drawn back to Turkey. 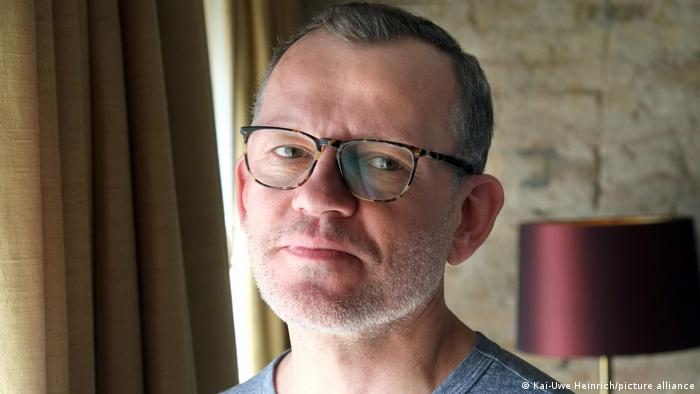 But then the AKP used the 2016 coup attempt as a tool of repression against intellectuals and opposition figures. The writer turned his back on his country for good. Since then, he has been living in Paris.

Exile is the theme in much of his writing. "This coup was basically a coup against us — that is, all those who demand freedom and equality," he said. "Some were thrown in jail, others fled to all parts of the Earth, still others couldn't leave the country even though they wanted to."

A community in exile

From exile, he closely follows the situation in his homeland. "There are artists who are strongly resisting, despite everything. Turkey has a power of resistance that amazes everyone — and especially the fascist politicians. And it is strongest among artists and intellectuals," he said.

Altug explains that those in exile have established their own community —  from Zagreb to Berlin to Toronto.

"The homeland we belong to is a land that lies in the past." The writer doesn't believe that, in his lifetime, it will become the place he wants it to be.

But the millions of people in Turkey, and especially younger generations, must not lose hope, he says. The struggle for democracy and artistic freedom is still worth fighting for.

One of the last hearings in Turkey's marathon of trials over the attempted 2016 coup has concluded, with several former officers convicted of "violating the constitution."

Istanbul's beloved meyhane are where friends meet for a glass of raki or a game of backgammon. But owners and patrons are worried that new government restrictions could spell the end for these local hangouts.

After 14 years of drawn-out legal proceedings, a Turkish court has sentenced several people to prison for their role in the murder of journalist Hrant Dink.