Key Istanbul roads were closed for traffic and flights were suspended as Turkish Airlines moved immense amounts of equipment to the new airport. The old Ataturk International Airport marked its last passenger flight. 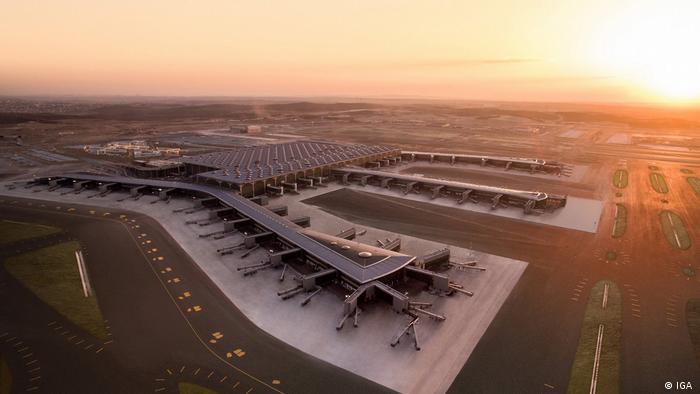 The airline dubbed the move, which took 45 hours, as "the largest in aviation history." It involved transporting some 47,000 tons of equipment in 686 trucks and hundreds of other vehicles from their old base of operations near the Sea of Marmara, some 40 kilometers (25 miles) south. The company also flew 337 of its planes to the new location.

The move blocked three main highways and suspended all other air traffic from both Ataturk and the Istanbul airports for 12 hours overnight.

On Saturday, the staff at Istanbul Airport welcomed the company to their "new home."

"We have a long journey ahead of us which will take long years [sic]," the airport officials wrote on Twitter.

Turkey's government has big plans for the new hub, aiming to make it the biggest airport in the world. Its development was spearheaded by President Recep Tayyip Erdogan. The president, who was born in Istanbul, once called it "an airport that Istanbul deserves."

Although Erdogan officially opened the new airport in October last year, its share of passenger traffic had remained limited due to delays and labor strikes. With the first Turkish Airlines flight taking off from the new airport to Ankara on Saturday, the hub is now set to replace the decades-old Ataturk compound.

A Saturday morning flight to Singapore marked the last ever Turkish Airlines passenger flight from the Ataturk airport, the company said. The carrier also told the DPA news agency that international airlines will start flying from the new Istanbul Airport by midnight on Saturday. 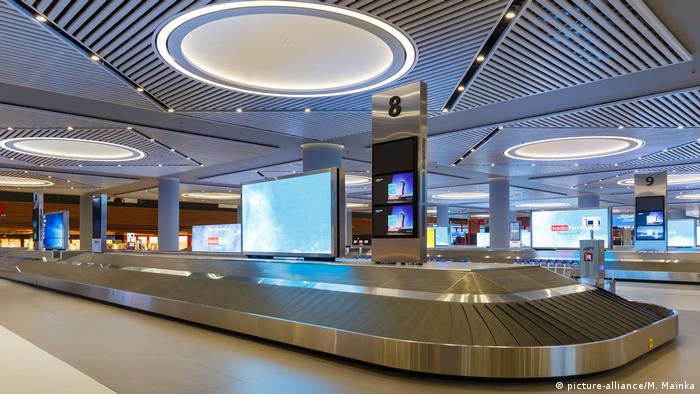 Authorities predict the Istanbul Airport would welcome 90 million passengers per year in the current phase of development, with three functioning runways. In comparison, the world's busiest airport in Atlanta saw 104 million guests in 2018. By 2028, however, the Turkish hub is set to operate six runways and service 200 million passengers per year, leaving any competition far behind.

It would also cover 76 square kilometers, making it three times bigger than the Ataturk airport.

Erdogan's AK party used the €10.25 billion ($11.6 billion) project as a tool to draw in votes. However, activists have argued that the massive development is destroying forests and wildlife. Workers also protested poor living conditions, bad food, delays in wages and fatal accidents during the construction. In September, workers clashed with security forces who used tear gas and water cannon to break up the rally.