The Kurdistan Freedom Falcons (TAK) is a breakaway faction of the Kurdistan Workers' Party (PKK), somehwat comparable to Northern Ireland's "Real IRA." It rejects any compromise with a Turkish state it calls "fascist." 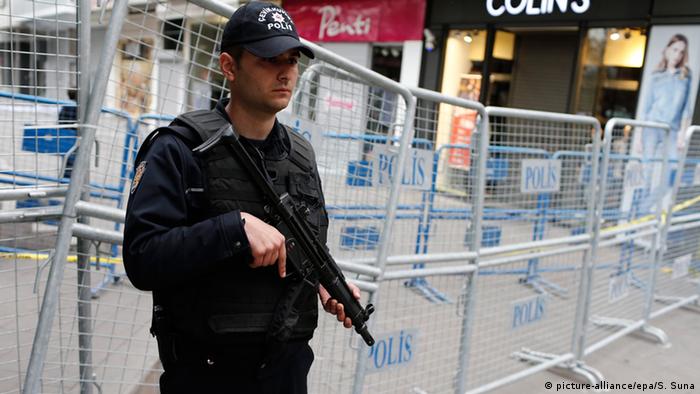 The TAK, which on Thursday claimed responsibility for Sunday's attack that killed 37 people in Ankara, is a militant Kurdish nationalist faction established in 2005.

The TAK's goal is an independent Kurdish state in eastern and southeastern Turkey and it has adopted a strategy of bomb attacks throughout Turkey, with a focus on western and central Turkey, including tourist areas in Istanbul, Ankara and the country's Mediterranean resorts.

Some Turkish security analysts reportedly allege that Bahoz Erdal is the TAK's leader, although this is not verified. The group was formed by PKK leaders before they separated from the PKK and accusing it of passivity.

Combating terrorism is Turkey's highest priority, even higher than the rule of law, Turkish President Erdogan has said. Following a recent bomb attack in Ankara, he has pledged to crack down on Kurdish dissidents. (16.03.2016)