The Turkish election authority has officially announced the country will return to the polls on November 1 after hopes of a coalition failed. The head of the Supreme Electoral Council confirmed the date. 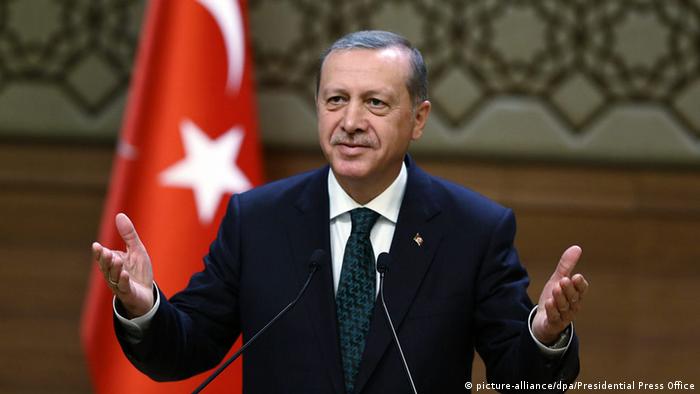 The snap legislative elections will take place on November 1, according to the country's election body.

Sadi Guven, director of the Supreme Electoral Council (YSK), announced the date in a statement after sitting President Recep Tayyip Erdogan failed to form a coalition government before the two-month deadline.

Prime Minister Ahmet Davutoglu is set to form an interim government to lead Turkey to their second election in 2015.

Erdogan called for new polls on Monday, just months after the June 7 ballot. The leader of the ruling Justice and Development Party (AKP) had already hinted that he would prefer a fresh round of voting over a power-sharing coalition with rival parties.

Erdogan's AKP lost its majority in parliament despite winning the largest percentage of the vote. It is the first time the Islamist-affiliated party has been forced to try to build a coalition since it first took office in 2002. AKP lost many electors to a pro-Kurdish party that won a record voter share in the predominantly Kurdish southeast.

Turkey's president has called snap elections for November 1 after talks to form a coalition government failed. But, that is exactly what the president wants, says Seda Serdar. (23.08.2015)

A Turkish army captain has been killed in an attack on a military outpost blamed on Kurdish PKK militants. The government has vowed to keep up its military campaign against the group, which has left a truce in tatters. (22.08.2015)