Turkish government anger with the Gulen movement, over its alleged involvement in the failed July 15 coup, has spread to Africa. Governments are being pressured into closing down Gulen schools. 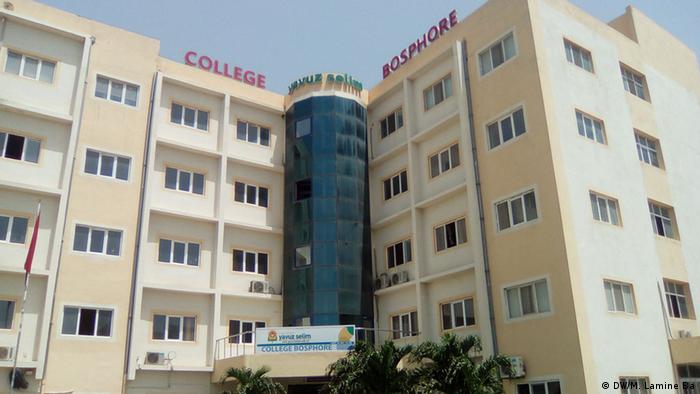 Children are romping around the school grounds apparently without a care in the world. A few of them are standing together and reciting in unison "I for ice cream, J for job." The atmosphere is bright and cheerful and the school has a clear vision of its future and that of its students. Such is the impression which the Nigeria Turkish International School in Abuja, capital of Nigeria, seeks to convey to visitors.

The school belongs to the Hizmet movement run by US-based Turkish cleric Fethullah Gulen. It is one of a chain of 17 educational establishments operating in various parts of Nigeria since 1998. Their goal is not merely to pass down knowledge from teacher to student, Hizmet representative, Cemal Yigit told DW. "As educators, we can help build a more peaceful society in countries troubled by conflict," he said. 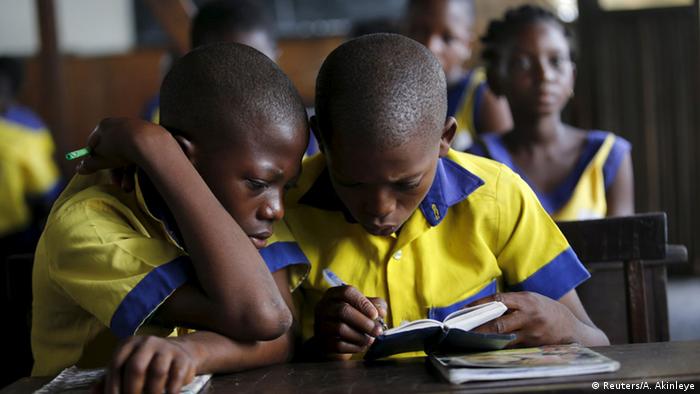 A good education cannot be taken for granted in Nigeria

Hizmet runs schools and universities in more than 160 countries. But the network has its critics and some analysts suspect it of wanting to create a conservative Muslim educational elite.

In Nigeria the schools have a good reputation. The contribution the movement makes to Nigerian education is enormous, said Mainasara Umar from the National Commission for Colleges of Education. "The movement is a pillar of support for the education system, which in Nigeria is in a very dilapidated state," he said. The more establishments there are like this in Nigeria, the less inclined Nigerians will be to seek an education abroad.

Hizmet also has educational establishments in Senegal; there are 11 schools in five of the country's 14 regions. Some 2,600 students are enrolled there.

The crisis in Turkey is exposing Fethullah Gulen to international pressure. The Turkish government believes he was behind the attempted coup on July 15, a charge which he denies. 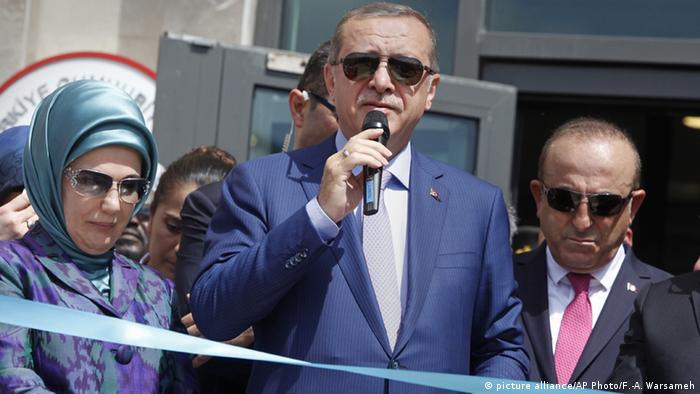 So how will that impact Gulen's educational establishments in Africa? Mesut Gokcan Ates, spokesman for Gulen schools in Senegal remains optimistic. Disputes between Hizmet and the Turkish government have flared up repeatedly over the last three years, but Turkey has never asked the Senegalese government to close them down.

In other countries, however, Turkey has already made such requests. Last week, Turkey's ambassador to Nigeria approached the government and said the Gulen schools should be closed down. The reason he gave was the schools' links to the Hizmet movement, which Turkey regards as a terrorist organization. The ambassador's appeal was met by a storm of protest from the Nigerian side and it is as yet unclear how President Buhari will handle the request.

Somalia reacted rather differently and very quickly. According to the New York Times, Somalia shut down premises belonging to the movement within hours of the attempted coup in Turkey. Somalia has benefited greatly from Turkish development aid in the past. 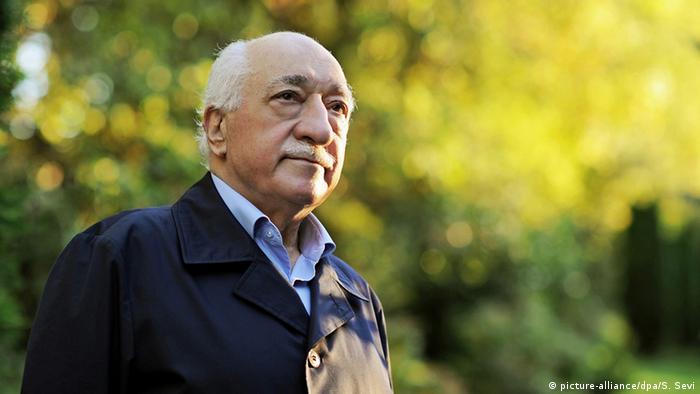 In Tanzania, school operators now fear Turkish intervention in their affairs. The Feza schools on Zanzibar, the nation's semi-autonomous archipelago, have sought to distance themselves from the attempted coup in Turkey. "Our agenda is education. We have nothing to do with politics," Abdulrahman Saloum, a deputy school director, told DW. Zanzibar, which has a Muslim majority, has maintained close ties with Turkey, but Ankara still halted aid payments to it following the abortive July 15 coup.

Turkey is apparently exerting all this pressure because it suspects the Hizmet movement of wanting to build a political network. Schools in Nigeria and Senegal have indeed given students bursaries so they can go and study in Turkey. But school directors dismiss any suggestion of political motives or entanglements.

The bursaries are also of little use to those students in Turkey at the present time. Senegalese student Yacine Ndiaye says she doesn't know what will become of her studies in Turkey because her university has been closed down as a result of the crackdown on academic establishments. "We don't know which other institution they will send us to, or whether our residence permits will be extended. We still have all our belongings in Turkey," she said.

Turkey's Erdogan has vowed to cut off all funding for the Gulen movement's "nests of terrorism" - schools, companies and charities. The movement has already been weakened. (04.08.2016)