Turkey has sent troops and military equipment to the border with Syria, causing tensions between the two countries to soar. Meanwhile, the UN mooted a potential power-sharing solution for the troubled country. 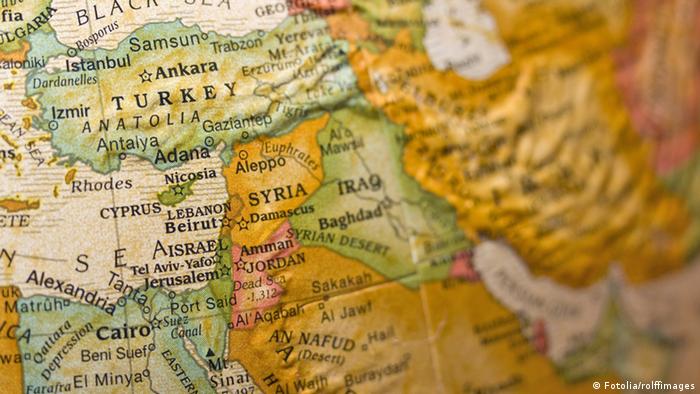 Turkey deployed missile batteries, tanks and troops to the border with Syria on Thursday to function as a "security corridor," less than a week after Syria shot down a Turkish military jet, according to media reports.

The military development has not been officially confirmed and Turkish officials earlier denied rumors that it was "on alert."

But the Turkish newspaper, Milliyet, reported that roughly 20 army vehicles along with missile batteries departed from Hatay, a province in Turkey's southeastern region. And footage on state-run television appeared to show several military vehicles heading towards the border.

The revelations come after Turkey condemned the shooting down of one of their Phantom F-4 jets by Syria last Friday. Turkish Prime Minister Recep Tayyip Erdogan branded the incident as a "heinous attack" and pledged that oppositional Syrian activity towards the border would be "treated as a military target.” Turkey has also referred to Damascus as "a clear and imminent threat.”

But Erdogan has been equally careful to dispel rumors that Ankara has any plans to launch an attack on Syria.

Relations between the two countries have been under severe strain over the Syrian conflict. According the Britain-based Syrian Observatory for Human Rights some 15,800 people have been killed during the 15-month uprising and a further 33,000 refugees have fled across the Turkish border.

Clashes continued on Thursday after rebel forces besieged Syria's central court in Damascus, indicating that they are becoming increasingly bold in their attacks within the country's capital. State television characterized the incident as a "terrorist explosion" and said the incident had occurred in the building's car park. It was not clear whether there were any casualties.

With uncertainty mounting in Syria, the United Nations revealed on Thursday that Kofi Annan has sent a plan for a power-sharing Syrian government to major world powers in preparation for crisis talks in Geneva on Saturday. The talks could exclude Syrian President Bashar al-Assad. 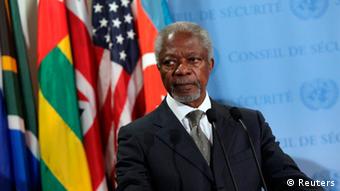 A UN diplomat in New York was quoted anonymously as saying that Annan's plan includes a "transitional national unity government to create a neutral backdrop for transition."

A second diplomat said the plan suggests "Assad could be excluded but also that certain opposition figures could be ruled out."

The diplomats were also optimistic that Russia's mute receipt of the plan "could be a sign that it is ready to let Assad go."

Vitaly Churkin, the UN ambassador of veto-power Russia, which has refused to give its backing to two UN resolutions against Assad, told reporters that Annan had been "consulting with us and others on the paper." He added there was no guarantee the envoy's plan would find full agreement at the talks in Geneva.

Another diplomat said Russia would not necessarily terminate its support for Assad's regime, which buys Russian arms and provides Moscow with a strategic Mediterranean naval base.

"I don't see the Russians giving up on Assad," the diplomat said.