Turkey has accused Austria of being supporter of terrorism and a center of Islamophobia. The two countries' relations have sharply deteriorated since last month's failed coup attempt. 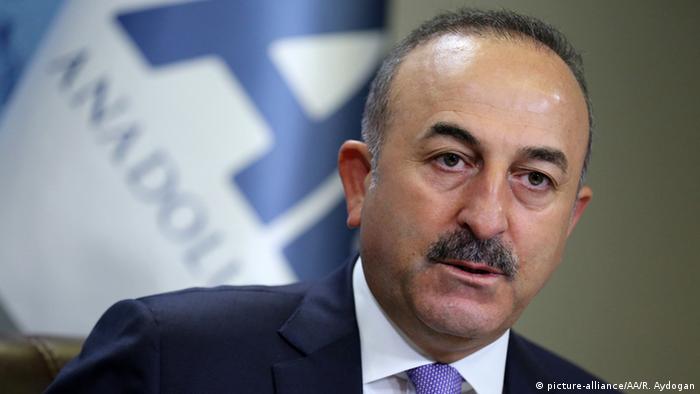 Turkey has recalled its ambassador to Austria amid a growing spat between the two countries, state-run "Anatolia News Agency" reported on Monday.

Turkish Foreign Minister Mevlut Cavusoglu (pictured) accused Austria at a press conference of being a center of racism and Islamophobia that supports Kurdish terrorist groups, adding Turkey would "review its relations" with Austria.

"Unfortunately, the foundation for our bilateral relations and cooperation to continue as normal has disappeared," Cavusoglu said.

Turkey also summoned the Austrian charge d'affaires to the foreign ministry in Ankara.

The two countries have been in a tit-for-tat dispute in the weeks following the failed coup attempt in Turkey last month.

In the wake of the coup, senior Austrian officials have criticized the state of democracy and massive purges in Turkey , while saying Turkey's EU accession should be halted.

In Ankara, such statements have been interpreted as a lack of support for a democratically elected government.

"During the coup and afterward, instead of supporting Turkey they have done the exact opposite," Cavusoglu said.

Cavusoglu also slammed a prohibition on pro-democracy protests by Turks in Austria, noting that authorities had allowed pro-Kurdish demonstrations against Turkey. 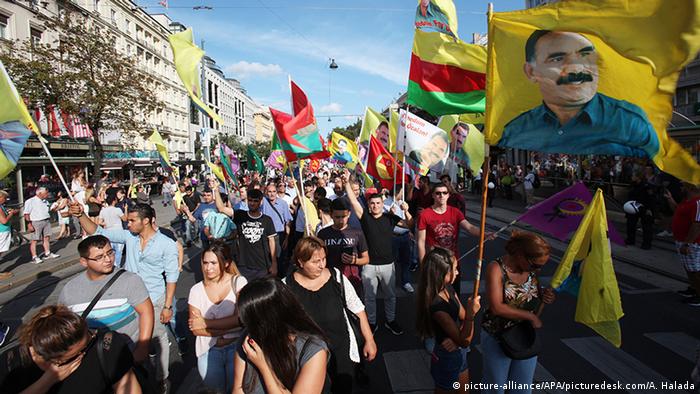 There have been a number of recent demonstrations in Vienna organized by Kurdish organizations against Turkey, which have led to clashes with Turkish nationalists.

Turkey says the protests are organized by Kurdistan Workers' Party (PKK) supporters, which the EU and Turkey considers a terrorist organization.

Another row was sparked recently when a news ticker headline at the Vienna airport said Turkey allowed sex with children under the age of 15, a claim Ankara strongly denied. That prompted Turkey to summon the Austrian charge d'affaires to the foreign ministry.

A billboard advertisement at Istanbul's international airport warned travelers that Sweden has the highest rape rate in the world. In fact, Sweden's rape rate is average for Europe. (19.08.2016)

The head of Austria's far-right party has likened the failed coup in Turkey and subsequent purges to the burning of the Reichstag in Nazi Germany. Turkish President Erdogan has firmly denied any coup involvement. (06.08.2016)