Turkey has arrested a journalist in its investigation against a "conspiracy" against military officers. Mehmet Baransu was also detained in December for criticizing a presidential adviser. 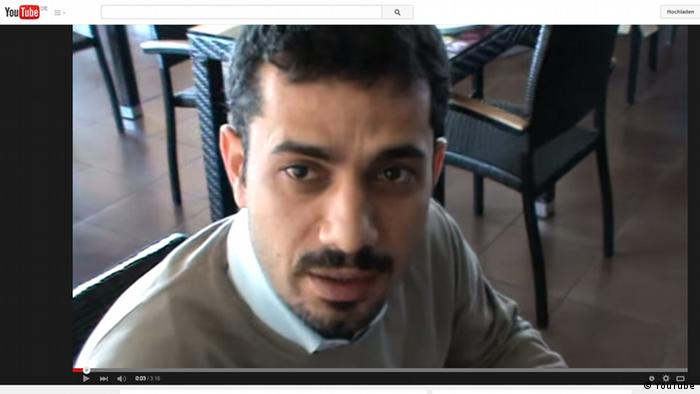 Turkish police have arrested the noted investigative journalist Mehmet Baransu and charged him with procuring and destroying documents related to state interests. Police have detained the journalist for questioning in a probe into allegations that followers of a US-based Islamic cleric and former ally of President Recep Tayyip Erdogan had framed a group of military officers convicted of plotting to overthrow the regime.

In 2010, Baransu's Taraf newspaper had published what it called evidence showing that the military officers had plotted against the government in 2003. Baransu later provided a suitcase load of documents to prosecutors, including CDs that purported to prove the coup plans.

The officers had long called the evidence fabricated, but many of them received sentences of up to 20 years in prison. In 2014, Turkey's highest court ruled that authorities had violated the suspects' right to a fair trial, paving the way for their release from prison and fresh hearings. Though the original trial had helped curtail the military's hold on Turkish politics, many criticized authorities' actions, the lengthy pretrial confinement, and judicial flaws.

Officials have investigated several journalists for allegations that include insulting President Erdogan. Last year, he managed to stall a corruption investigation into himself and several members of Turkey's political and business elite by sacking thousands of police and scores of judges and pushing through laws tightening state control over the judiciary and the Internet - including bans of Twitter and YouTube.

In December, authorities launched raids against media considered loyal to the US-based Islamic cleric Fethullah Gulen, detaining 30 people in a move sharply criticized by EU officials. However, Erdogan brushed off those accusations, saying that Turkey had "the freest press in the world."

Though Turkey arrested considerably fewer reporters and editors in 2014, in 2012 and '13, the country had topped the list of imprisoned press workers, according to the international Committee to Protect Journalists.

Last week, the Turkish government proposed giving police increased powers against protesters. Violence by police against journalists covering protests was one reason Turkey made the list of threats against the press released in February by Reporters Without Borders. Turkey's artists have also protested governmental overreach.