A sharp rise in taxes on alcoholic drinks has prompted Turks to turn to counterfeit beverages or brew their own in unsanitary conditions. Critics have accused the government of trying to ban alcohol altogether. 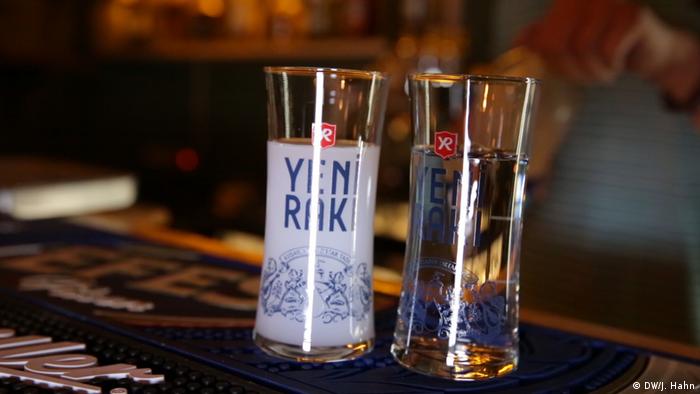 At least 44 people in Turkey have died from alcohol poisoning over the past week, state media reported on Tuesday.

In raids across the country, police had confiscated nearly 20 tons of ethyl alcohol and bootleg liquor. At least 58 people have been detained  for producing and selling unauthorized alcohol. Of those detained, seven have been jailed pending trial.

The interior ministry said at the weekend that police suspected some victims of using alcohol-based cleaners to make their own drinks.

Consumption of home-made or distilled alcohol produced in unsanitary conditions have been increasing in Turkey, according to local media.

Since October 9, at least 30 people  have separately been hospitalized from methanol poisoning across Turkey.

The first death occurred on Friday in the western province of Izmir, where 18 people have died, followed by seven other provinces across Turkey, state broadcaster TRT said.

Turkey's conservative Islamic Justice and Development Party (AK) is behind the country's sharp rises in taxes on liquor.

According to Eurostat data, Turkey had the highest price of alcohol compared with the EU and European Free Trade Association countries in August.

The tax translates into more than 70% of the price of alcohol, Turkey's chamber of chemical engineers said on Monday, accusing President Recep Tayyip Erdogan's conservative government of eventually trying to "ban alcohol" altogether.

The chamber advised the government that tax on alcoholic drinks must be reduced to prevent more fatalities.