State media in Turkey say that as many as 121 people have been arrested over suspected links to a cleric that the government believes helped organize a 2016 coup. 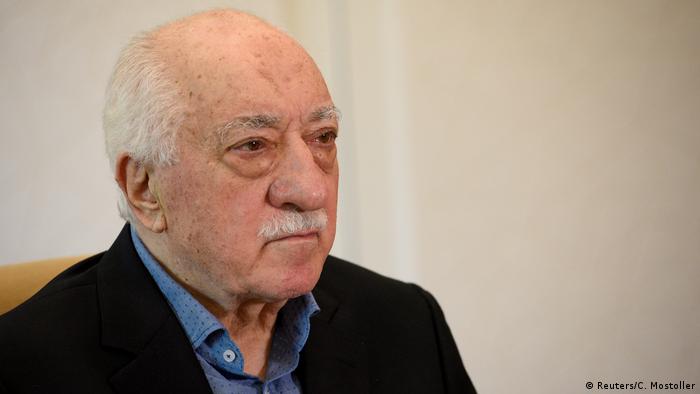 Turkish police arrested dozens of people over their alleged links to a Muslim preacher accused of organizing a failed coup more than four years ago, state media in Turkey reported on Tuesday.

Officers detained as many as 121 suspects, many of them active military personnel, as part of what it claims was an operation against supporters of US-based cleric Fethullah Gulen.

Turkish President Recep Tayyip Erdogan believes his former ally-turned-rival helped organize an attempt to seize power in July 2016, in which some 250 people died.

Since then, authorities have launched a crackdown on alleged Gulen's supporters, sacking civil servants and army officers believed to be close to the 79-year-old.

Turkey has designated his FETO network as a terrorist organization.

US officials have refused to extradite him to Turkey despite requests from Ankara, arguing there is no evidence to support the accusations against him.

The imam fled to the US in 1999 during a crackdown by the secular government of the time against Islamists.

Authorities in Turkey have launched a fresh clampdown on suspected followers of Fethullah Gulen over a 2010 police exam. Prosecutors say answers were leaked to Gulen followers to boost their chances of promotion.

Opinion: Europe must stand up to Erdogan