Turkey and Greece take concrete steps towards better relations | Europe| News and current affairs from around the continent | DW | 14.05.2010

Greece's and Turkey's historical differences have brought them to the brink of war on several occasions, but now leaders from the two nations are trying to bury the hatchet. 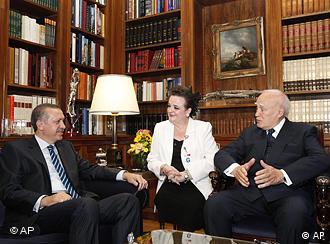 "I am confident that the novel and courageous step we are attempting today can pay off because the will is there," Greek Prime Minister George Papandreou said at a joint news conference held with Erdogan.

Erdogan is the first Turkish prime minister to make an official visit to Greece since 2004.

The leaders used their meeting to establish a new Greek-Turkish high cooperation council, under which the two are to meet annually. 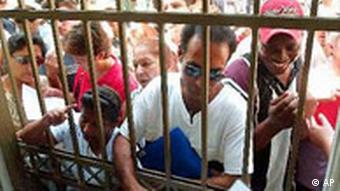 The Turkish prime minister later signed a bilateral agreement with his Greek counterpart, George Papandreou, pledging to accept at least 1,000 requests to repatriate illegal Turkish immigrants living in Greece. It was one of over 20 bilateral agreements that the two sides signed on Friday, on topics ranging from tourism to energy.

Regional foes for centuries, Greece and Turkey have been on the brink of war as recently as 1996. Their relationship has improved over the last decade, though animosity still runs high over the status of Cyprus and the sovereignty of the Aegean Sea.

In Greece, the perceived threat from fellow NATO-member Turkey has fueled high levels of military spending.

Erdogan told Greek public television on Thursday that he hoped that the bilateral talks would result in the two countries being able to reduce military spending. 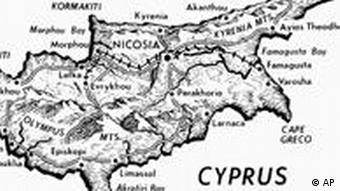 "Both countries have huge defense budgets and they will achieve a lot of savings in this way," he said.

Greece's defense expenditure is the highest as a proportion of gross domestic product of any country in the European Union, a fact that could hardly be ignored as the country was forced to accept an EU-International Monetary Fund (IMF) bailout to combat its staggering debt load.

Turkey, too, was forced to seek financial help from the IMF in 1991 in order to restructure its economy after a financial crisis, an experience could provide common ground for talks with Greece.

Russia and Turkey deepen their relationship

The Russian president, Dmitri Medvedev, has signed agreements on trade and energy in Turkey. The two countries are also cooperating on foreign affairs issues such as the Middle East and Iran. (12.05.2010)