Turkey's parliament has voted to allow Kurds to use their own language in court. The move long demanded by Turkey's minority could break a deadlock at trials of hundreds of Kurds suspected of having links to rebels. 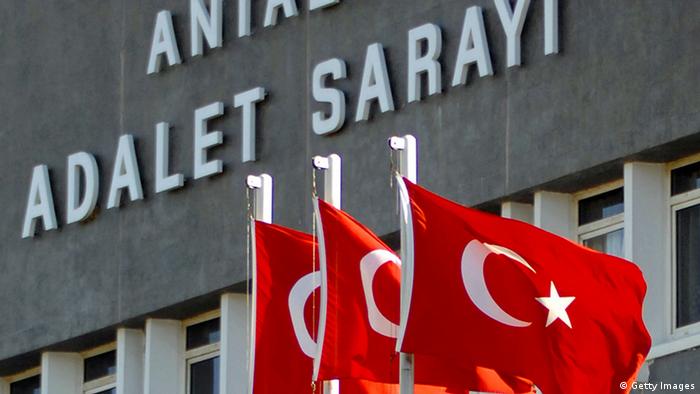 During a heated debate, the BDP was, however, critical of a requirement in the legislation that defendants speaking Kurdish pay for translators.

So far, Kurds who spoke Turkish were forced to defend themselves in Turkish.

That 68-day protest was ended in November through the intervention of jailed PKK leader Abdullah Ocalan amid exploratory peace consultations.

A three-decade-long insurgency in Turkey's southeast has claimed more than 40,000 lives. Guerillas took up arms in 1984. The PKK is classified as a terrorist group by Turkey, the United States and the European Union.

Although Erdogan has backed military reprisals – also against PKK rebels in northern Iraq - his government is reported to have also held talks via intelligence officials with Ocalan who is imprisoned on Imrali island, south of Istanbul.

Under a framework deal, the government promised reforms to boost Kurdish rights in return for PKK disarmament, according to Turkish media close to the government. A reported "roadmap" has not been confirmed.

Sahin had drawn criticism for comments he made about a botched Turkish air strike in late 2011 that killed civilians instead of Kurdish separatists.

The largest-ever group of ICC investigators is being sent to Ukraine on a mission to find evidence that the court in The Hague could use to prosecute war criminals.

Germany to give Czechs tanks so it could provide more weapons to Ukraine — as it happened 18.05.2022

The Czech Republic will receive tanks donated by Germany as the country passes its stocks of Soviet weaponry to Ukraine. Meanwhile, a Russian soldier pleaded guilty to killing an unarmed civilian.