Turkish President Recep Tayyip Erdogan has accused the European Parliament of being unfair with regards to history. The MEPs demonstrated "religious and cultural fanaticism," the Turkish government said. 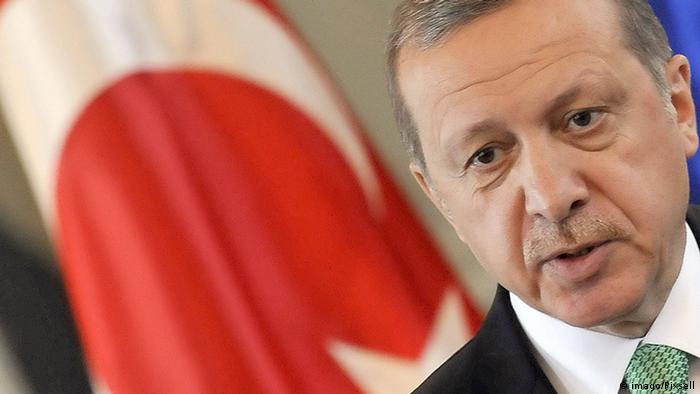 "We do not take seriously those who adopted this resolution by mutilating history and law," Turkey's Foreign Ministry said in a statement on Thursday, accusing the EU assembly of trying to rewrite history.

The European Parliament approved a motion that commemorates the massacre of up to 1.5 million Armenians during World War I, labeling it as "genocide."

In a resolution to adopted late on Wednesday, the parliamentarians urged Turkey to use the centenary of the massacre, to be commemorated on April 24, as "an opportunity to come to terms with its past, to recognize the Armenian genocide and thus to pave the way for a genuine reconciliation between the Turkish and Armenian peoples."

Turkey's President Erdogan dismissed the motion on Thursday, saying: "These kinds of decisions made by exploiting Armenians are a reflection of hostility against Turkey. These decisions are null and void for us."

The Turkish president had already accused Pope Francis of spouting "nonsense," warning the pontiff not to make "such a mistake again."

During a Mass at St. Peter's Basilica on Sunday, the leader of the Catholic Church said the slaughter of up to 1.5 million Armenians in 1915 constituted "the first genocide of the 20th century." 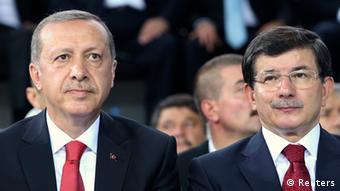 In the meantime, the Turkish government confirmed that Etyen Mahcupyan, 65, a well-known ethnic Armenian writer and an advisor to Prime Minister Ahmet Davutoglu, had decided to retire.

The government has denied any link between the departure of Mahcupyan and the upcoming 100th anniversary on April 24.

"Mr. Mahcupyan is no longer the chief adviser of our prime minister. His duties have ceased due to his retirement," a source in Davutoglu's office told Reuters.

"If accepting that what happened in Bosnia and Africa were genocides, it is impossible not to call what happened to Armenians in 1915 genocide too," Mahcupyan said in an interview published this week.

Ankara has also been accused of belittling the imminent centenary of the Armenian genocide by advancing its Gallipoli commemorations to the same day this year.

Military operations on the Gallipoli peninsula in 1915 have always been marked on April 25, a day after commemorations of the massacre of 1.5 million Armenians in the Ottoman Empire. However, this year, President Erdogan decided to invite state leaders to attend the ceremony in Gallipoli one day earlier.

The European Parliament is due to vote on a resolution defining the deaths of Armenians in World War I as "genocide." But Turkish President Erdogan has said the words would "go in one ear and out the other" in Ankara. (15.04.2015)