A leading Federal Reserve governor has warned US President Donald Trump against an overhaul of current banking regulations. He said tighter rules had been introduced for a reason after the global financial crisis. 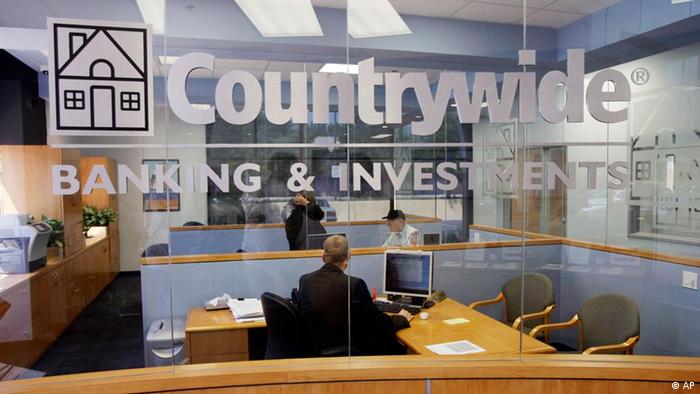 Federal Reserve Governor Daniel Tarullo insisted that the current strong capital rules applying to the US banking sector should be kept in place. His remarks came as the Trump administration prepared a major overhaul of financial regulations, including the 2010 Dodd-Frank financial reforms adopted after the global crisis in 2008.

"As proposals for regulatory change swirl about, it is crucial that the strong capital regime be maintained, especially as it applies to the most systematically important banks," Tarullo said.

"Neither regulators nor legislators should agree to changes that would effectively weaken that regime, whether directly or indirectly," he said, adding that "it would be tragic, if the lessons of the financial crisis were forgotten so quickly."

US President Donald Trump told a meeting with business leaders in the White House that a planned overhaul of the banking system would be aimed at removing regulation "that makes it impossible for the banks to loan to people that are going to create jobs."

But outgoing Fed Governor Daniel Tarullo dismissed the idea that burdensome regulations were preventing banks from lending, citing growing credit and record profits logged by lenders in the US in 2016.

He acknowledged, though, that there was room for modifying some rules without destabilizing the financial system as a whole.

Tarullo pointed out that current regulation might unnecessarily impose stricter rules on smaller banks as a result of the so-called Volcker rule.

Named after former Fed Chair Paul Volcker, it was designed to prevent banks from doing risky trading with their own funds.

"The Volcker rule applies to a much broader group of banks than is necessary to achieve its purpose," Tarullo conceded.