The headquarters of the European Union training military mission in Mali - to which Germany contributes 200 troops - has been attacked by four gunmen, one of whom was killed by security personnel. 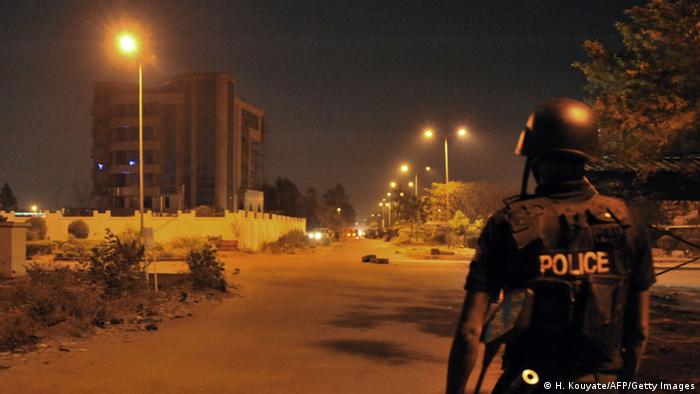 Four months after a deadly siege at a luxury hotel in the Malian capital Bamako, suspected jihadists have struck again targeting another hotel in the same neighborhood. It serves as the headquarters for the European Union military training operation EUTM Mali.

An EUTM Mali spokesperson said four people tried to force their way through the barricade firing shots. "One of the four was neutralized, we are searching for the others."

The area around the hotel was cordoned off and armored vehicles belonging to the UN and Malian military were on the scene.

A photo of the dead gunman shown to news agencies depicted a man who appeared to be in his 20s, dressed in jeans and a brown shirt, lying on his back in a pool of blood beside a Kalashnikov assault rifle.

On its website EUTM Mali said no one at their headquarters had been harmed or wounded and that "no assaulter entered the headquarters."

A Malian security source said troops were hunting a possible suicide bomber thought to be "in the vicinity of the EUTM headquarters."

Minister of Internal Security Salif Traore said two suspects had been arrested and forces were securing the area, which is not far from the Radisson Blu hotel where 20 people were killed by jihadists in November. 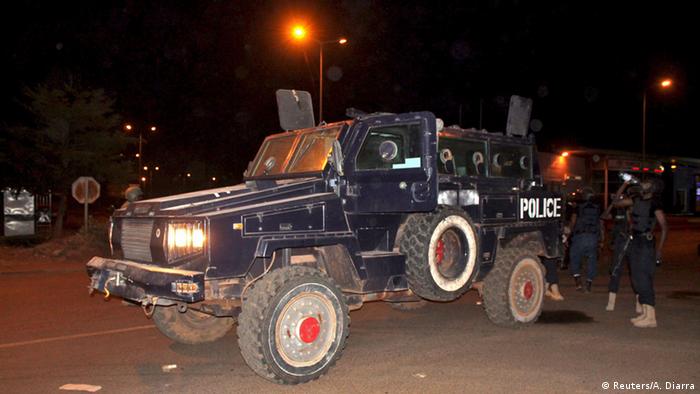 Moctar Mariko, head of the Malian Association of Human Rights, told DW there would have been a "massacre" at the hotel had the building not also been housing the EUTM, which had posted trained armed guards at the entrance.

He said the attack was to have been expected after the Radisson Blu siege but "when things calmed down our army somehow let its guard slip as often happens in Mali."

There was no claim of responsibility for this latest attack but suspicion will have fallen on jihadist groups active in the region.

EUTM Mali aims to strengthen the ability of the Malian army to engage in combat operations as it battles against a jihadist insurgency and banditry. French and UN forces are also seeking to back up the army.

The mission draws on expertise from 25 countries with more than 600 personnel. Germany is currently in command of the mission to which it is contributing 200 Bundeswehr troops.

Mariko believes that that the EUTM Mali is a success but says that the Malian army "does not have enough logistical support to keep the whole of Bamako and various strategic locations under observation."

EUTM Mali is based in the south of Mali which is considered relatively safe compared to the troubled north, which is where the United Nations Multidimensional Integrated Stabilization Mission in Mali (MINUSMA) is based. 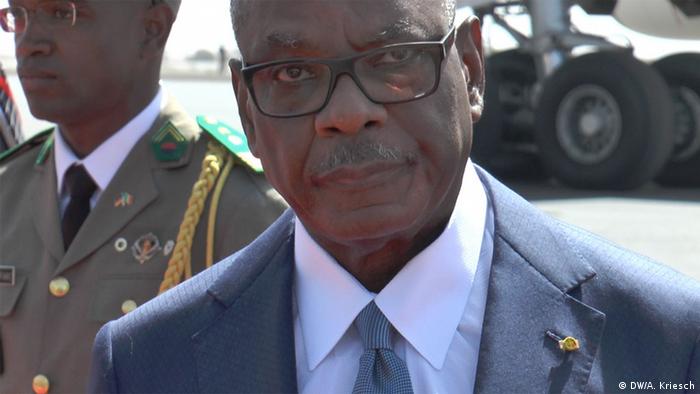 MINUSMA is the most deadly active mission for the UN. 29 members of MINUSMA were killed last year and more than 80 were injured. Many of the dead are Africans.

Mali descended into chaos after a military coup in 2012. Separatists and Islamist militants, some of them linked to al Qaeda, exploited a power vacuum to seize vast swathes of territory in the north of the country. 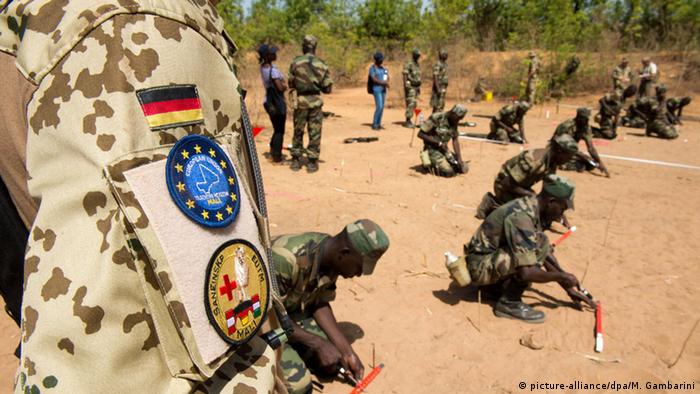 France led an intervention a year later to drive back the Islamists, fearing that the lawless zone could be used as a base for attacks against targets in Europe.

However, violence is again on the rise. As well as the assault on the Radisson Blu hotel, which was claimed by al Qaeda in the Islamic Maghreb (AQIM), there was a similar assault on a hotel in Burkina Faso's capital, Ouagadougou, in January.

AQIM also claimed responsibility for another attack that killed 19 people in a beach resort town in Ivory Coast earlier this month.