More than 90 people are reported to have died from drinking toxic homemade liquor in a slum district of Mumbai, with the death toll likely to rise. An investigation is underway, with a number of arrests already made. 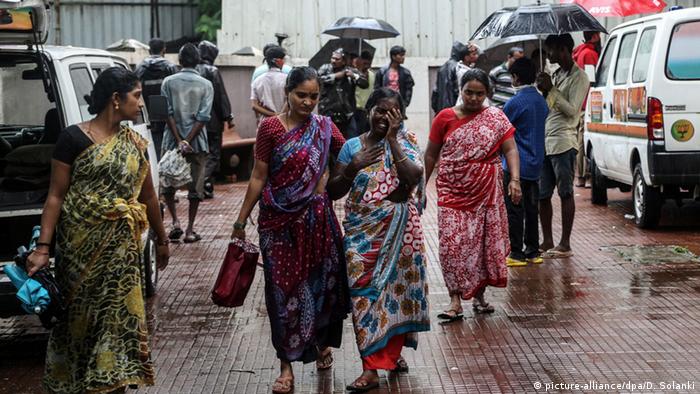 Police on Sunday said the death toll from the mass poisoning had risen to 94, with the possibility that there would be more fatalities.

At least five suspected bootleggers have so far been arrested for distributing and selling the moonshine in the Mumbai slum of Malad West, in the north of the city. Four officers of the Indian Excise Department were also said to have been suspended for negligence.

Tests are under way to see if methanol was present in the liquor, often known as "country liquor."

Unlicensed alcohol is popular across India, in large part because it is so cheap. Deaths are frequently reported, although normally in much lower numbers.

The problem of deaths from poisoning as a result of drinking home-brewed alcohol is not confined to India. Earlier this month, Nigerian officials said some 68 people had died from consuming toxic ogogoro, or home-brewed gin.