So much to do, so little time! 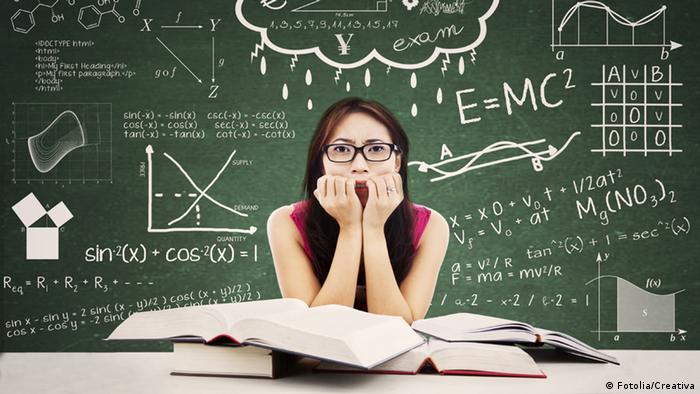 If you've ever found yourself thinking, "What have I been doing with my life?" or stressing about that list of goals you still haven't accomplished, then you've probably experienced Torschlusspanik. The word describes the fear, usually as one gets older, that time is running out and important opportunities are slipping away.

Torschlusspanik is a combination of three German words, and literally translated means "gate-shut-panic." Apparently the term dates back to the Middle Ages in reference to the panic medieval peasants might have experienced as they rushed to make it back inside the city gates before they closed at nightfall. Being left outside the protective walls would have meant being exposed to the cold, wild animals and perhaps robbers.

These days though, the definition of Torschlusspanik is more metaphorical, and is far more likely to be triggered by the effects of a mid-life crisis, or the tick-tock of a biological clock.