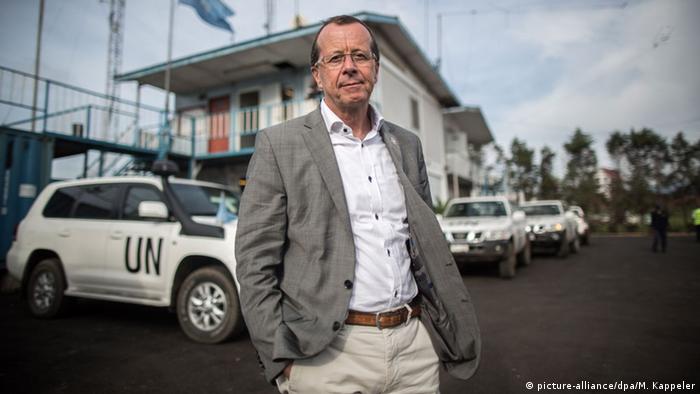 The United Nations Security Council approved the appointment of German diplomat Martin Kobler as special envoy to Libya. Kobler, who led the UN mission in the Democratic Republic of Congo, is expected to tackle stalled peace talks.

UN Secretary General Ban Ki-moon notified the 15-member council in a letter that Bernardino Leon, the current envoy to the country, would be replaced by Kobler.

The letter did not include when Kobler would take over mediating stalled peace talks, but a senior UN diplomat, who spoke on the condition of anonymity, said Leon is currently due to leave on November 6. An extension could be granted to Leon if a sudden breakthrough in mediation talks were to occur.

Kobler was also a UN special envoy to Iraq and deputy UN representative in Afghanistan.

No budge on both sides

The North African country has been ripped by chaos since the fall of longtime leader Moammar Gadhafi in 2011. Several militant groups and an internationally recognized government have since battled for control of the country.

Leon presented rival factions and the internationally recognized government with a proposed unity agreement and peace deal, but both sides resisted the power-sharing deal and talks are currently at a stand-still.

A unity government is seen as the best chance for Libya to tackle migrant-smuggling, which has impacted Europe and elsewhere, and prevent the rise of Islamic State militants, who have gained a foothold in the country.

Leon said last week consultants continued to attempt to form a unity government with both sides.