A top German court has ordered tech giant Google to remove autocomplete entries from its search engine. The ruling came after a lawsuit claimed the feature made defamatory suggestions. 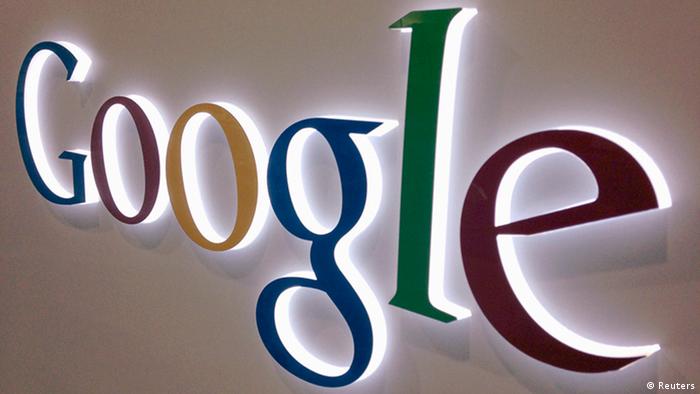 The Federal Court of Justice in Karlsruhe Tuesday upheld the complaint from an unidentified company from Speyer and its founder, who was identified only as "R.S.," that sells nutritional supplements.

After complaints to the EU Commission, Google says it plans to display more links to services offered by its competitors. But how exactly the firm ranks search results remains a mystery to most. (18.04.2013)

The plaintiffs argued that when their names were entered into Google's German-language search engine, it suggested links to fraud and Scientology. Google's autocomplete function uses software that takes into account keyword connections that have been entered frequently by other users.

Google will not have to alter its software, however. The court said that tech giant must instead remove defamatory autocomplete results when notified.

The Higher Regional Court of Cologne had previously ruled in favor of Google, saying the terms "Scientology" and "fraud" were not damaging enough to infringe on personal privacy. But on Tuesday, the Karlsruhe court overturned that ruling.

Meanwhile in Hamburg the wife of Germany's former President Christian Wulff, Bettina Wulff, has taken Google to court in a similar case. She has filed suit because users see words like "prostitute" and "escort" next to her name as search engine suggestions. The case had been postponed pending the Karlsruhe court's ruling.