Tokyo finally acts to curb child pornography | Asia| An in-depth look at news from across the continent | DW | 16.06.2014

New laws will make it illegal in Japan to possess indecent images of children. But critics question the reasons behind the delay, saying the legislation is too little and comes much too late. 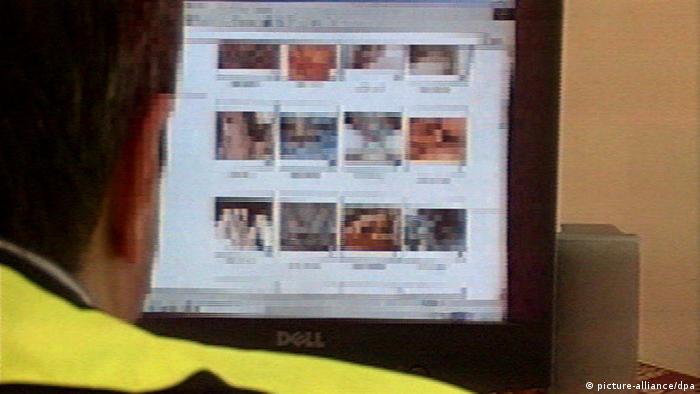 When the first amendment to the law that made it a criminal offence to produce or distribute pornographic images of minors was passed in 2004, children's rights groups in Japan believed they had made a breakthrough. The legislation, after all, included a clause that stated authorities would take steps to verify that enforcement of the law was being carried out appropriately within three years. But it has taken a decade.

Before the end of June, the Japanese parliament is expected to pass a law that makes it illegal for anyone to possess explicitly sexual images of children, finally bringing this country into line with the rest of the developed world.

"Ten years is much too slow to reach this point and it comes much too late," said Junko Miyamoto, co-representative of End Child Prostitution, Child Pornography and Trafficking of Children for Sexual Purposes (ECPAT), Japan. 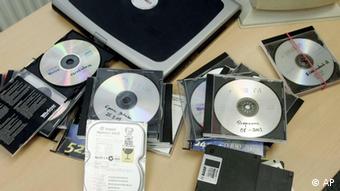 The delay is even more incomprehensible, she told DW, given that the vast majority of Japanese people unequivocally support greater protection for children.

"The problem is that there are some very strong voices that have come out in opposition to the law and have lobbied the politicians very hard," Miyamoto said.

One of the most contentious parts of the law covers graphic depictions of children in sexual situations - often accompanied by violence - in manga or animated cartoons. The artists and writers of such manga or anime insist that as they are merely drawings there are no "victims" and hence no crime being perpetrated.

They also claim that imposing bans on their work is tantamount to trampling on their freedom of expression, which is protected by the Constitution.

Miyamoto vehemently disputes the suggestion that images that glorify the physical abuse of children are more worthy of protection than a child who falls prey to a pedophile who has been encouraged in his or her fantasies by manga.

The third World Congress Against the Sexual Exploitation of Children has kicked off in Rio de Janeiro. Participants say much more needs to be done to protect young people around the world from being abused. (25.11.2008)

"They say there is too much government interference in their work," she said. "But for us, this is not a matter of freedom of expression but of child abuse. It is more important to prevent children from falling victim to abusers."

And while it is difficult to conclusively prove a link between graphically violent or sexually graphic images to actual attacks on children, Miyamoto believes that is exactly what is happening.

"These images are used as a stimulus, they degrade children and make their lives unsafe," she said.

The manga industry, however, has apparently triumphed, with a provision in the legislation creating an exemption for the creative industries.

"We have not seen an outcry on this issue because I believe that the issue has not been really tackled in public discussions," Makoto Watanabe, a lecture in communications and media at Hokkaido Bunkyo University, told DW.

"You can often see white-collar workers sitting on the train going to work in the morning reading very sexually explicit or violent magazines, and I believe that is just a part of our social environment.

"Japanese people may not be very strict on such expressions, although I would not say that means that the vast majority of people here would tolerate sexual abuse of children," he emphasized.

The debate comes when one side sees such images as an expression of their legitimate artistic rights but their opponents say they are sexually exploitative of minors.

"But Japanese society at large has not had this discussion because the media is part of the problem," he pointed out. "It is the media that is partly providing this sort of content and they are hardly likely to regulate themselves or take actions that will harm their own interests."

In 2009, the Liberal Democratic Party government submitted a bill to revise the law on child pornography to cover manga images, supported by its political ally New Komeito, but lost the general election in August before it could be enacted. The Democratic Party of Japan administration opposed the bill and instead called for the definition of child pornography to be narrowed down.

That submission coincided with the arrest of 20 people for posting child pornography on a web site accessible via mobile phones and set up by a 17-year-old high school student. The youth, whose name could not be released, admitted the allegations and said he started providing images of naked pre-teen boys so he could collect images from people who shared his interest.

According to the National Police Agency, it received 4,486 complaints from the public of child pornography on the Internet in 2009 and a record 650 people were charged with offences related to child pornography. 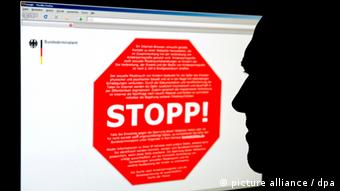 Unlike European countries, the laws against child pornography in many Asian states are not strict

Crimes linked to child pornography have soared five-fold in the last decade, with at least 600 children falling victim to people who make indecent videos or take photos of them. And campaigners still believe that represents the tip of the iceberg.

It does not take long for anyone walking through the back-streets of the Akihabara district of Tokyo to find images that would make a parent wince. Magazines are openly displayed showing pictures of children as young as 4 in bikinis and provocatively licking ice creams. Others adopt poses that are staples for adult pornographic actors and actresses.

The new legislation will at least outlaw the possession of indecent images of children and carry a maximum prison term of up to one year and a fine of up to 1 million yuan (7,251 euros).

Children's rights campaigners have welcomed the changes - but still shake their heads in bewilderment at a clause that permits anyone with illegal material a maximum of one year to destroy it.

"We think this is much better than the law as it stood before," Miyamoto said. "But Japan still has to do more to stop children from being exploited."