Prime Minister Komi Selom Klassou and his government have quit in a political reshuffle delayed by the coronavirus pandemic. The country's president, who won re-election in February, is set to appoint a new PM shortly. 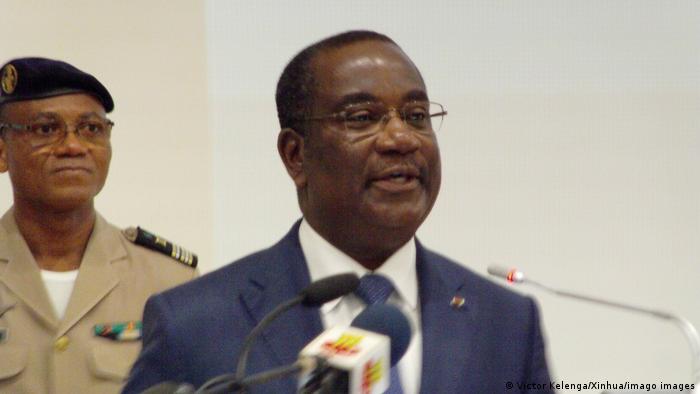 The move had been expected after President Faure Gnassingbe was reelected in February for a fourth term in office, but the changes were delayed by the coronavirus pandemic.

Komi Selom Klassou has served as prime minister since 2015.

Gnassingbe congratulated Klassou and his team for their "economic, political and social efforts and the encouraging results despite the health crisis around the world," a statement on the presidency's official website said.

The president's election win, which came after a constitutional change allowing him to run, extended more than a half-century of dynastic rule over the former French colony by the Gnassingbe family.

The presidency did not say when a new prime minister would be appointed.

Ahead of the February election, a fractured opposition struggled to launch a concerted campaign to unseat Gnassingbe despite widespread disaffection with his leadership.

The victory was disputed by the main opposition challenger, who has faced official harassment in the wake of the vote.

The president has led the country of eight million people since taking over in 2005 following the death of his father Gnassingbe Eyadema, who ruled for 38 years.

Togo's economy has been hit by the pandemic as the authorities have imposed restrictions to limit the spread of the virus.

Denialism is impeding the ability of African governments to curb the spread of COVID-19. State corruption and poor communication make buying into conspiracy theories tempting, especially for young people.